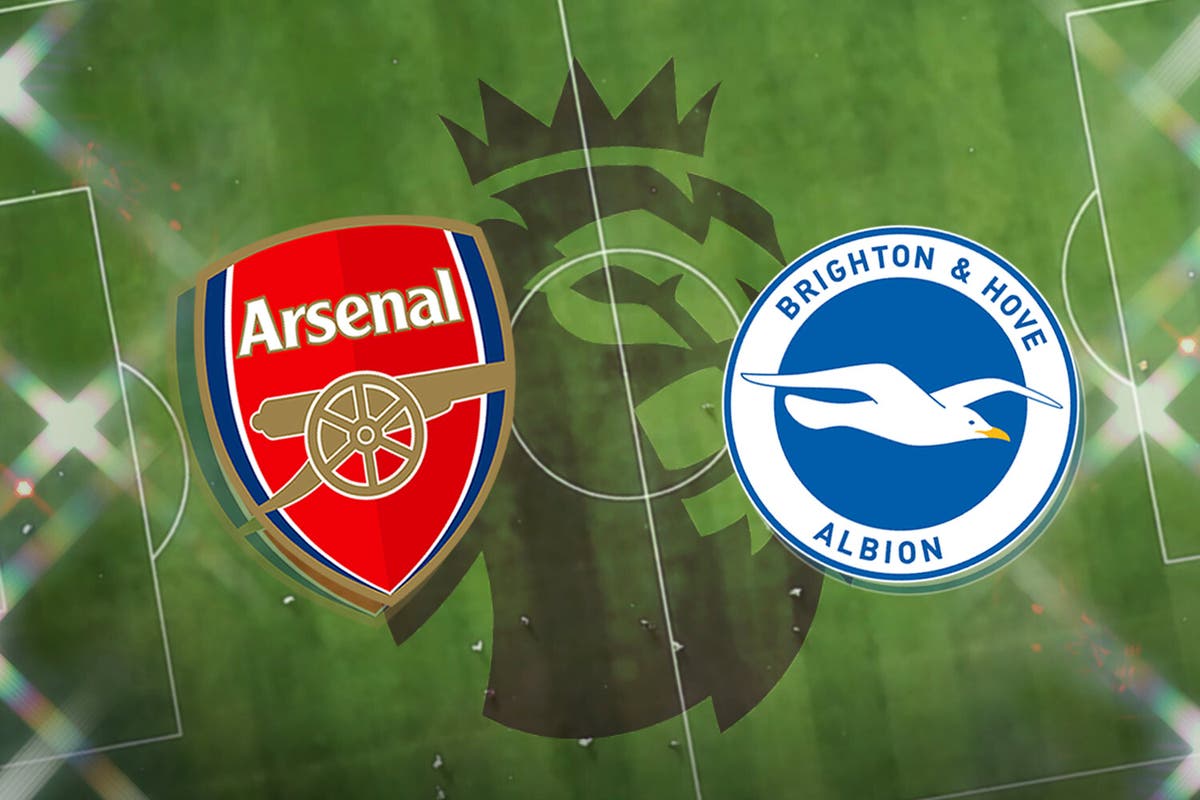 It has been a far from perfect campaign for Arsenal, but we go into today’s final match of the season against Brighton today with a chance to land European football.

Our possible qualification does stem on both of Tottenham and Everton to fail to win against Leicester and Manchester City respectively, while we will need all three points.

We actually have our best form since the current campaign begun, a string of four straight wins, a feat not achieved since we won seven in a row back in August-October 2018.

While Brighton do not have the best form, they did manage to overturn a 2-0 deficit in midweek when coming back to win 3-2 against Premier League champions Manchester City, and that will have given them a big confidence boost ahead of today’s encounter.

The Seagulls have already secured their primary objective for the season by earning safe passage from the relegation zone, but a win today could see them climb up to 13th in the table depending on other results, a more than respectable Premier League finish.

Arsenal currently sit in ninth, with seventh being a realistic target considering who our rivals must face.

I can’t see past our side earning all three points today, despite respecting the solid Brighton side we have ahead of us.

I expect both teams to come out with purpose today, and I believe a 3-1 scoreline could well be on the cards.

We have hungry players who want to be playing in Europe, and a club like Arsenal should be doing so. The players and staff know this, and everyone should have their own motivations today.

While predicted the names who will start up top isn’t easy, there is a large number of players that deserve to in the line-up for different reasons, and many of those will also have points to prove, although I would be shocked if Aubameyang wasn’t selected today.

Do you think today’s clash will go to plan? Do any of you hope that we don’t claim a place in the European Conference League?