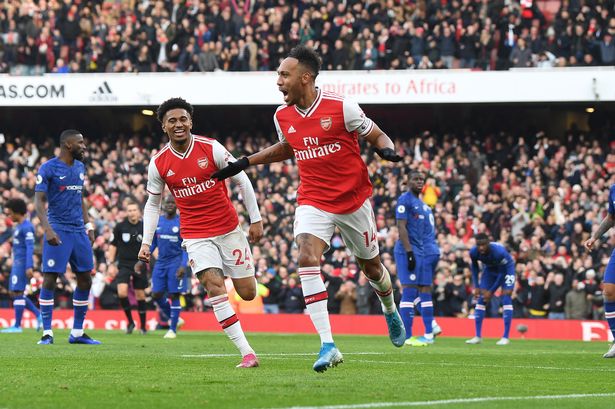 Chelsea will make the short trip across London for this evening’s clash with Arsenal at the Emirates.

The Blues come into the tie with some contrasting form. They’ve won just one of their last four matches in all competitions, and while they sit just outside the top four at present, they have only beaten one team inside the current top 11.

Unfortunately for Arsenal, we are far not part of that top 11 at present, nor are we in the sort of form that would give us the belief that today will be our day, but in a derby match, anything can happen.

Against Spurs lately, despite the loss we performed much better and while we are still lacking confidence, just one win could turn our fortunes around.

On paper, Chelsea are flying high and with an amazing squad of options. Delving deeper into their form they are vulnerable, unaware of their best formation, and struggling to perform against the better sides.

A strong performance from our side today will rock our opponents, but we can’t afford to come out the gates slowly and allow Chelsea to build up confidence, because that could result in a demolition.

Mikel Arteta needs to channel the manager from last season that was able to frustrate teams, because this Chelsea will lose their heads and grow frustrated.

I know I’m probably in the minority that believes we can get a result today, but I feel like we will be set up to frustrate Chelsea today, and can hopefully keep the scores level after the hour-mark, when we will hopefully be able to call upon Martinelli and Aubameyang to chase the result.

I’m going to go for a 2-1 home win, and I know many of you will laugh, but come the end of the match, I hope you will all be laughing with me.

What are your predictions for the big match?