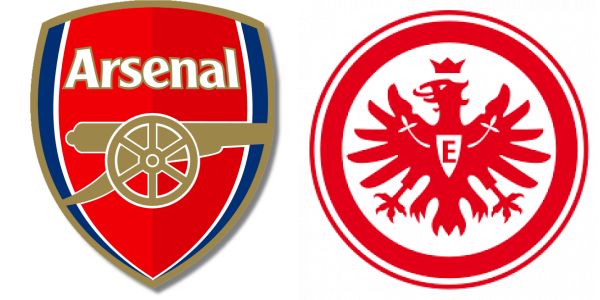 Arsenal needs a lift against Eintracht Frankfurt but may be disappointed.

This is now crunch time for Unai Emery. We have been saying so before almost every game recently and he still clings on. But a loss to Eintracht and it really must be adios for the Spaniard.

Eintracht did get beaten fairly easy in the first game between these two but circumstances are a whole lot different now.

Clubs no longer travel to the Emirates fearful, in fact, it is probably the opposite now.

There is no point going on about how good Arsenal players are and that Unai Emery must get the team selection right. None of it makes any difference it seems. As an example, the second half against Southampton was set up right and the Saints played Arsenal off the pitch.

Confidence is absolutely shot throughout the whole team, there is clearly no connection between Emery and the players. The signs are just not good that Arsenal will get a positive result.

Arsenal needs just a point to qualify for the knockout stages while Eintracht really needs a win so there is definitely something to play for.

I have a feeling that Emery will put out a strong side, I do not see him taking too many chances. There is far too much at stake for that, but who knows with him.

But regardless of the team that he puts out the sad reality is that I fully expect another bad night.

Eintracht is not in good shape themselves but then neither was Southampton.

The bottom line is I do not see Arsenal winning. I am so annoyed that they have me even thinking like this, nevermind predicting it.

But that is the situation we are currently in right now and that is down to the manager and players. I hope they prove me 100% wrong and go out and put in a performance we can be proud of. I just do not see that happening.

So, with a heavy heart, I am going to go with the Germans to get the win and blow this group right open.