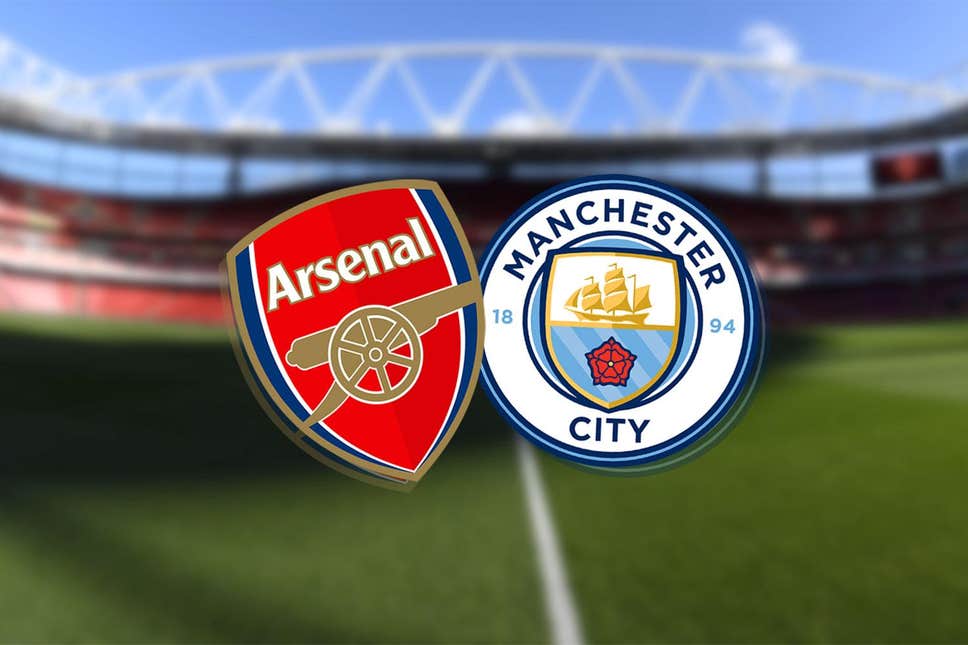 Arsenal are set to take on Manchester City for a place in the semi-final of the Caribao Cup, but do so on the back of awful form.

Sorry for not sugar-coating it, but the Gunners are enduring some of their worst form of my lifetime in the league, but the fact that this is in the League Cup could well aid our efforts.

We have lost seven of our last 10 in the Premier League, picking up the sole win against Manchester United and two dismal draws with Leeds United and Southampton, BUT… Amidst all the doom and gloom however, we’ve not only started the Europa League with six straight wins, but have actually won our last 13 competitive matches that were not in the league.

There have been comments about us being a cup team which I beg not to delve into too much, but I for one would not completely rule us out this evening strangely enough.

We know the challenge wont be an easy one as City look to build on their eight-match unbeaten run, not that they should ever be discounted whether in form or not, but I think they must just about squeak us on form (I’m as surprised as you are that I can still joke about it).

I’m certainly not joking when I say that this competition could well pose as our best chance at earning European football going into next season, but the team will no doubt have to consider this clash as somewhat of a final, especially when our opponents have not only just won the last three showings, but have also claimed two of the four previous years also.

Will Arteta be able to muster up another inspirational cup performance as the underdogs? Or will the team suffer another defeat, and possibly dent any hope that that the manager had left in seeing out the season…