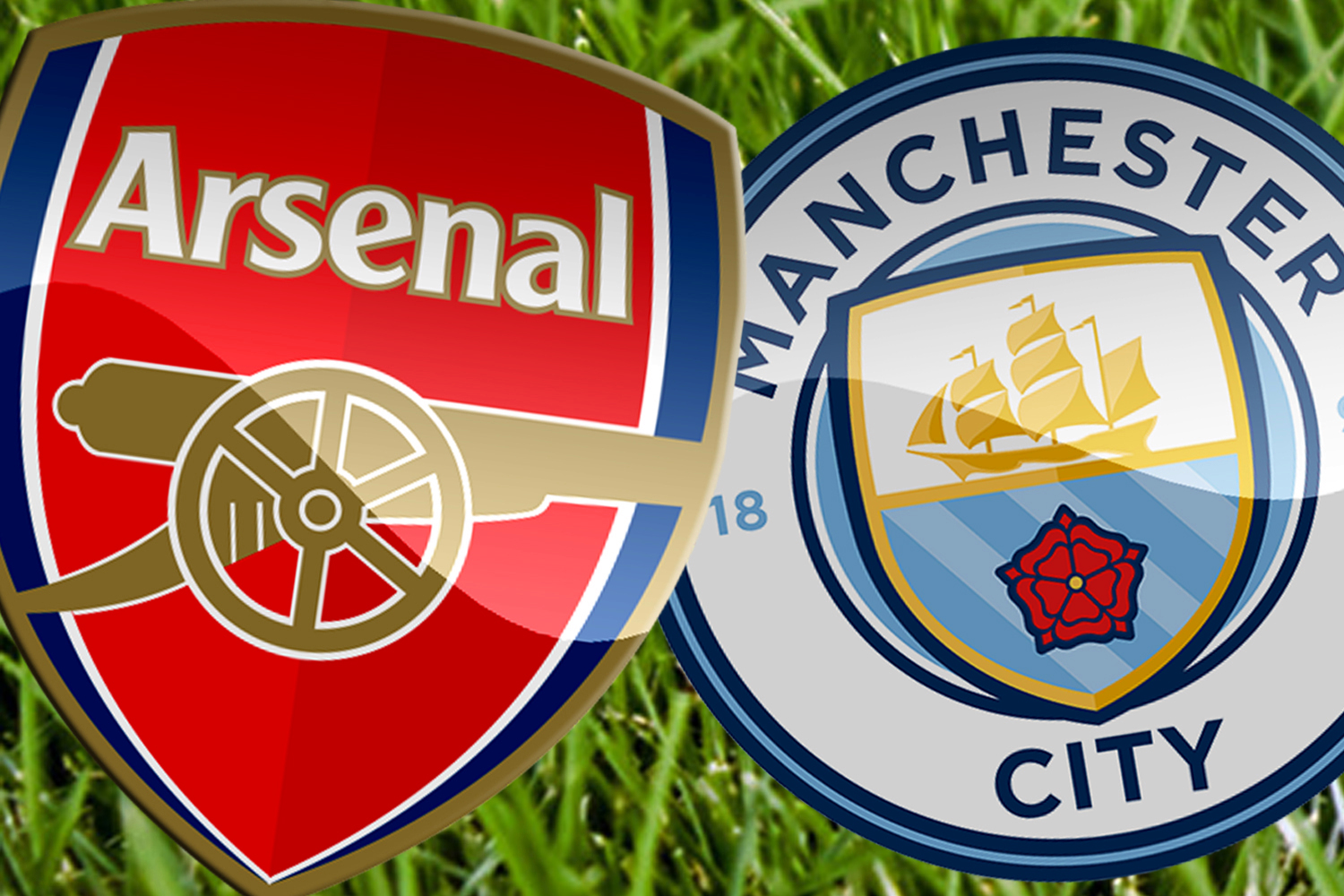 Arsenal faced Man City at the Emirates without Mikel Arteta on the sidelines, but it certainly didn’t affect the players too much.

We started with Arteta’s favourite starting XI, and they kickred off with great intent and showed no fear in front of the recordbreaking EPL Champions, although City were also quick out of the box with De Bruyne and Sterling giving Arsenal fans a couple of heart-stopping moments early on.

After 10 minutes Arsenal had a very close call for a penalty, but after the long VAR check the ref ruled that Ederson touched the ball first.

But by the half hour mark, Arsenal shocked City by finding Saka just out side the City box and he coolly slotted it into the corner. Although City were no slouches, the lead was well deserved and the Gunners held on to go into the break with a slender lead.

Just after the kick off, Martinelli was teeing up a shot when he was clattered to the ground but yet again there was no refs decision in our favour. The young Brazilian had another good chance but couldn’t quite get the right connection.

Then disaster (and VAR struck) after Stuart Attwell dismissed a penalty call against Xhaka (of course) but it was clear that the replay would show Xhaka blocked the legs and pulled the shirt of the diving City striker.

So a penalty was given and Mahrez made no mistake for the equalizer from the spot.

While the VAR was being discussed Gabriel stupidly meddled with the penalty spot and was given a totally unneccesary booking.

Two minutes late Gabriel was off! His blood was up and he slammed into Gabriel Jesus on the halfway line. Another stupid booking meant he was off and the Gunners were down to ten men.

But they gallantly held on right until the 93rd minute, when Rodri broke our hearts with a desperately late winner and there was little time for another impossible comeback.

All we can say is that Arsenal’s youngsters fought like lions, but the refs and VAR (and stupid decisions from Gabriel and an off day from Martinelli) lost us a point in the end.

It will surely give us great hope for the future with a top class display…. 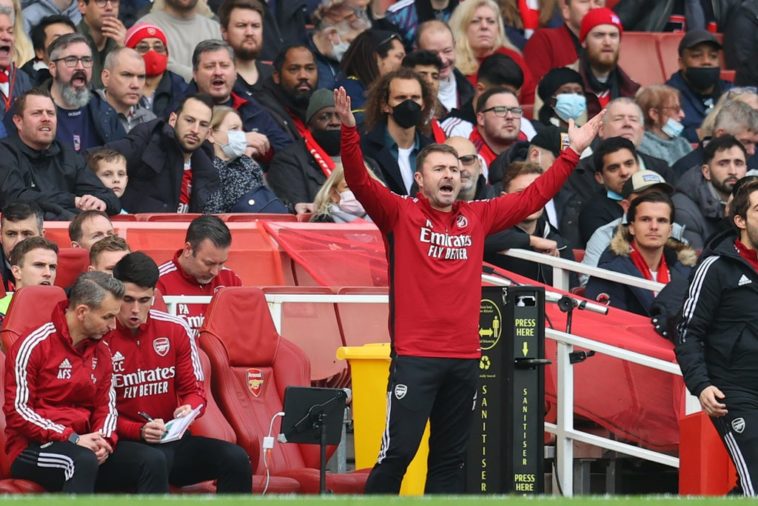