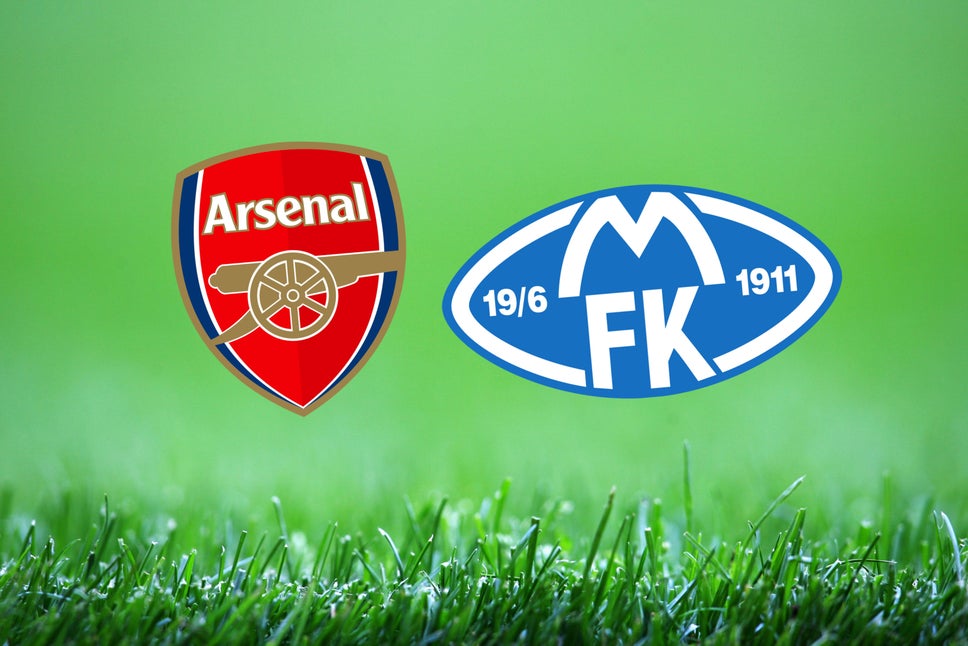 Arsenal will be looking to extend their 100% record when they take on Molde in the Europa League tonight, and will do so with only three missing players.

The Gunners go into today’s clash with almost a full-bill of health at our disposal, with only Pablo Mari and Gabriel Martinelli confirmed by Arsenal as missing, while Calum Chambers is a doubt as he nears a return to fitness after over 10 months out.

The Argentine will hopefully return to full training after the international break, but will need time to get back to full fitness before becoming available, while Martinelli remains unlikely to feature again in 2020 as confirmed by Arsenal yesterday.

David Luiz and Rob Holding are back to full fitness after issues in recent weeks, and are both in contention to start this evening, while Shkodran Mustafi and Gabriel Magalhaes are also possible starters

Granit got the nod to fill in at centre-back last week against Dundalk, and I get the feeling that Arteta will give the idea another opportunity to shine.

David Luiz absence in recent weeks took a little away from our ability to play out from the back, and I believe this was the reasoning to give the Swiss international a chance in a back three, although whether the manager deems it worthy of further experiment is yet to be seen.

With Thomas Partey and Mo Elneny forming an impressive partnership in midfield, Arteta could well be looking at using Xhaka at CB as a long-term option.

Did Xhaka get an easy ride last week against Dundalk? Should he get another opportunity in the role this evening?