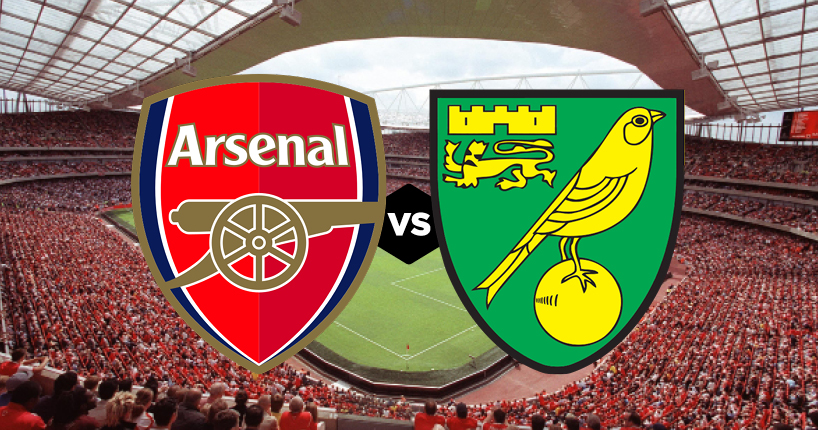 Arsenal have a number of players missing in action ahead of their first home game since the restart.

Norwich City are set to take on our side in tonight’s early evening kick-off at 6PM BST, which will be our side’s first match at the Emirates after four trips on the road.

Our team will go into the match without Bernd Leno, Pablo Mari(ankle), Calum Chambers and Gabriel Martinelli, while we also have three players who are doubts.

Lucas Torreira(ankle), Mesut Ozil(back) and David Luiz(knee) may also miss out on tonight’s match-up, but we are expected to have Sokratis and Cedric Soares both available, although after such a time out I’m uncertain whether the latter will get the nod to start his first match.

I expect Reiss Nelson and Maitland-Niles to both feature at some point today, while Soares should also be hopeful of some minutes.

This team should have more than enough in it to come away with a comfortable victory today, although Arteta may we weary of making too many changes. While we will be short-favourites to secure victory, our side is far from firing on all cylinders of late, and the manager will be worried about getting complacent despite the expected result.

Will Soares or Sokratis get thrown into the first team in order to give Bellerin or Mustafi a rest? Will Arteta take a risk and rest more key players against Norwich City tonight?