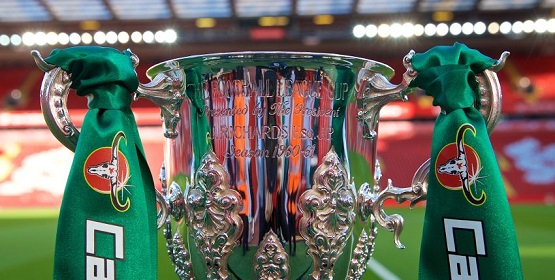 Arsenal will not be going with their strongest team this evening against Nottingham Forest in the Carabao Cup and that is fraught with risk.

Forest is in excellent form right now, they are sixth in the Championship and are on a nine-game unbeaten run in all competitions and you can take it to the bank that they will be very up for this game.

Arsenal does need to be careful here, if they field a team with too many young players they could easily lose, they need to mix it up a bit with some seasoned players.

It is likely that Rob Holding will start and that Kieran Tierney and Hector Bellerin will feature at some point and again, that is a little risky because Forest will play tough football, this is not a non-league team that Arsenal will be facing.

Naturally, the Arsenal players will be on high following their win over Eintracht Frankfurt in the Europa League and the remarkable comeback against Aston Villa on Sunday and will be looking to keep the momentum going and with home advantage, they will feel confident of grabbing the win this evening.

That said, Forest is also full of confidence and will be very eager to claim a scalp of one of Englands best teams.

I expect an open game with Arsenal dominating the possession, however, Forest will look to counter at every opportunity and will also look at set-pieces as their best opportunity of sneaking a goal.