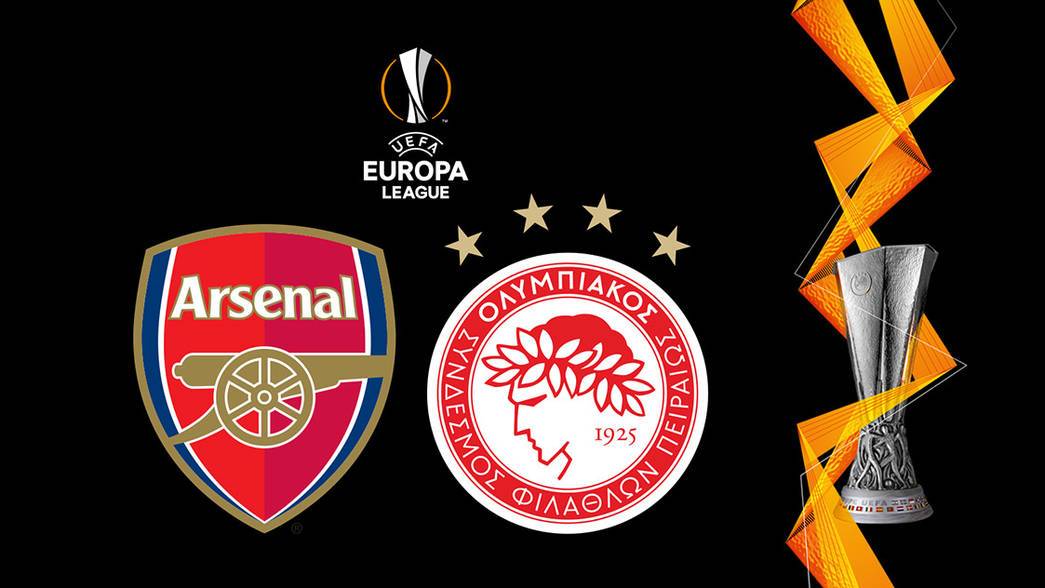 Arsenal will play host to Olympiacos with a full squad of options available as they look to seal their place in the draw for the next round of the Europa League.

Alex Runarsson is the only player confirmed not to feature after he was replaced in the quota for the competition by Maty Ryan, who joined the club in January.

Bukayo Saka remains a doubt, but he will be assessed this afternoon ahead of the tie to figure out if he could be made available.

Mikel Arteta admitted in his pre-match press conference (via Arsenal.com) that he has some doubts over certain unnamed players who have featured heavily, but they could still be selected to play.

Saka certainly doesn’t sound as if he is back to 100%, so I would expect that he would either miss out completely or be left on the bench in case he is needed.

I’m not sure on the stance of the manager exactly, but I would imagine that the situation with Aubameyang will need to be put to bed with his return to the starting line-up tonight.

Smith Rowe may also need some rest, but depending how the game plays out he could well stay on the bench also.

I also imagine Luiz to be the most likely starter tonight from all of our options, with his long passing a strong weapon to damage Olympiacos who will have to come to the Emirates in search of goals.

Who would you like to see start this evening? Would anyone be shocked to see Auba benched again?