So Arsenal are warming up for our second game in Singapore against the French Champions Paris St Germain, who Unai Emery won Ligue 1 with last season. The new Arsenal coach will enjoy seeing his friends who he only left two months ago, but right now he is focusing on getting the Gunners fully prepared for the opening League game against Man City.

Emery said yesterday: “For us, it’s about continuing our preparations. It’s another match but we don’t want to change our focus. Our focus is to get every player up to speed and work on tactical things to get better for when we start [Premier League] competition.

“I am very grateful to PSG. It was a good experience, a good moment in my career. Now we are going to play tomorrow against a big, big club with big players. They won’t have every player on the pitch tomorrow because they are on holiday, but for me it’s important for our preparation. It will also be nice for me to meet my friends who I worked with at Paris Saint-Germain.”

El Coach used 22 players in the match against Atletico Madrid, so there is no point trying to predict the team as only Emery knows which formations he’s using and which of the players are approaching fitness so I’ll just wait and post it here…..

Almost time for our second match in Singapore ??

? So, here's how we're lining up to face Paris Saint-Germain…#ICC2018 pic.twitter.com/Qfr3IUaG88

And during the Atletico game there were many comments asking which TV channels it was showed on so here is the full worldwide list of Channels showing the Arsenal v PSG match…. 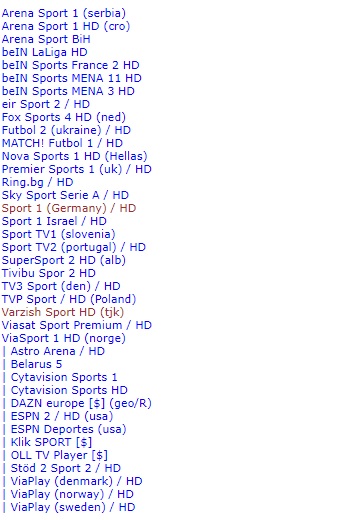