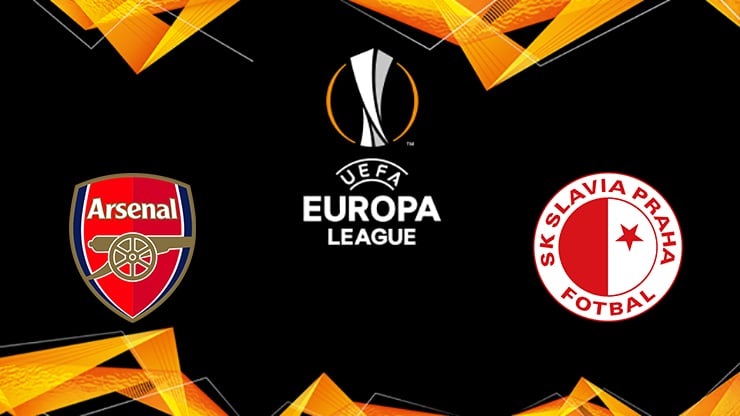 The Gunners will be hoping to give themselves an advantage from the opening leg of their quarter-final clash, with a trip to the Czech Republic coming up next week.

If you haven’t been following, Slavia have proved to be worthy opposition in the EL this term. They have already eliminated fellow British sides Leicester City and Rangers in the knockout stages of the competition, as well as escaping from a group consisting of both Bayer Leverkusen and Nice.

SP have also remained unbeaten throughout their current campaign with 20 wins and five draws, and you can take them lightly at your own risk.

I’m sure I don’t need to tell you that Arsenal’s form has been up and down. Our performance against Liverpool at the weekend was probably the worst we have played since the start of the campaign, and that really is saying something.

We have managed to save a number of our best performances for the Europa League however, even showing true fight and passion to come up with a late resurgence to overturn Benfica’s advantage in the second-half when needed two goals to squeeze through.

You could usually be forgiven for expecting the two sides to come out slowly and keep things organised, but I get the feeling that both sides are going to be forcing the issue early, and I expect an exciting encounter.

I feel like we will be fired up after our disappointing weekend, and the players will know that this competition is likely to define our season.

I feel like the players will be ready and focussed today, and I firmly expect a goal in the opening half, and am predicting a nice 3-1 scoreline which should see us through into the next round of the competition.

What are your early predictions?