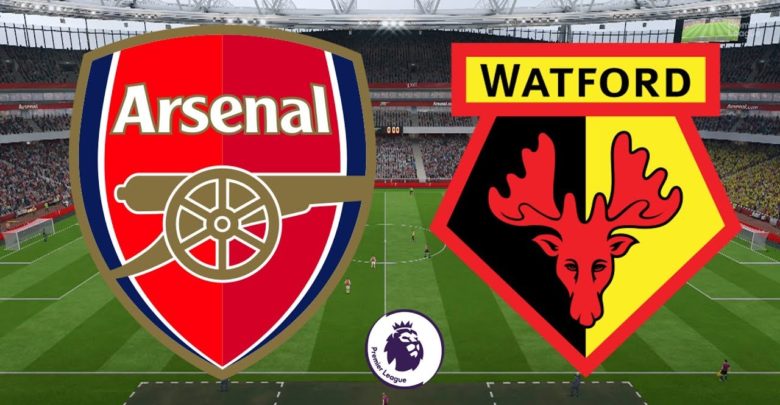 Arsenal will play host to Watford in Sunday’s early kick-off as we look to join West Ham in fourth spot in the Premier League.

The Hammers face high-flying Liverpool a few hours after we finish up at the Emirates, with a loss potentially meaning we could end the weekend level on points with our rivals in the bid to earn a Champions League place.

We will have to concentrate on our own job in hand however, and it is difficult to gauge our upcoming opponents.

Watford only travel from Hertfordshire which will bring elements of a local derby matchup to the atmosphere, and their recent signing of Claudio Ranieri as manager also brings some excitement.

The Italian boss has seen his side lose both of their home matches thus far, a 5-0 drubbing at the hands of Liverpool and a 1-0 defeat to Southampton at the Hawthorns, but did lead his side to an impressive 5-2 away victory at Everton in his only trip on the road before today.

The Hornets had just seven points from their initial seven league fixtures prior to the appointment of the former Premier League winning manager, and we certainly shouldn’t take anything for granted.

Arsenal on the other-hand have some rather transparent form. We are unbeaten in our last nine matches in all competitions, winning all-but two of those fixtures, and have been thoroughly impressive in recent weeks in all departments of the field.

We’ve proved to be extremely difficult to score against with Aaron Ramsdale between the sticks and commanding his defence, and you would expect that on their game it will be theirs to lose.

The form that we are in, I can only comprehend a comfortable victory this weekend, with a 3/4-0 scoreline on the cards, with Aubameyang, Lacazette and Smith Rowe all likely to be in amongst the goals.

What are your predictions for today’s matchup?