Arsenal have the chance to move into fourth place in the division when they take on West Ham at the Emirates this evening, but will have to find a way to win despite their distractions at present.

Much of the onus has been taken away from today’s encounter, with much of the conversation surrounding the situation with Pierre-Emerick Aubameyang being dropped as captain instead.

The club was able to find a convincing 3-0 win at the weekend in the absence of Auba however, with Alexandre Lacazette scoring the opening goal to send them onto victory.

Our overall form has been strong since a rocky opening month in August, winning eight of our last 13 league outings, but we have lost three of our last five in the division, although the overall feeling is confident.

West Ham’s form is rather similar, winning just two of their six in the PL, but those wins came against Liverpool and Chelsea, proving that nobody can take then for granted by any means.

As much as I’m a little worried about our distractions off the field, we have won our last five played at the Emirates, and our win over Southampton was impressive for the most part.

I’m going with a nice 2-1 win this evening, with Lacazette getting himself on the scoresheet once again.

What are your early predictions for tonight’s battle for fourth? 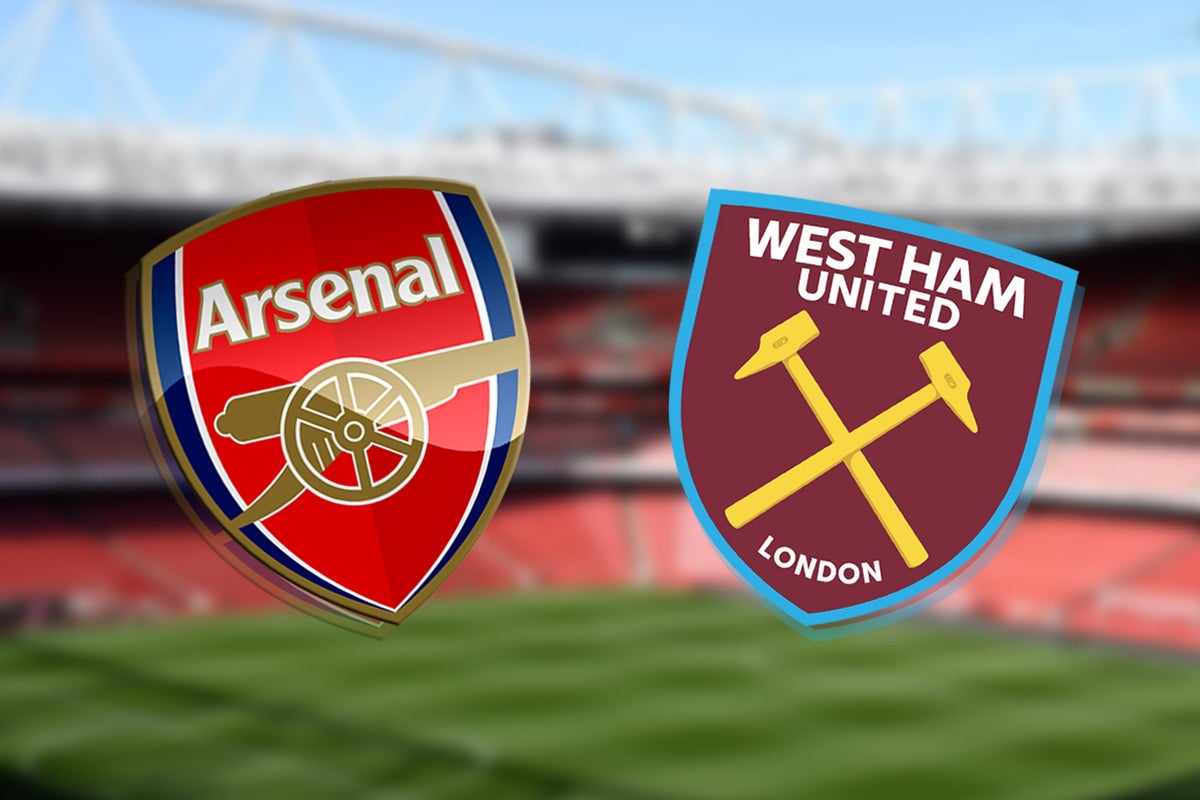