Arsenal may have been given a boost in their rumoured transfer pursuit of exciting Lille forward Victor Osimhen.

The 21-year-old looks a huge talent after impressing in Ligue 1, and has previously been linked with Arsenal and a number of other top clubs by French source Le Quotidien Du Foot.

It remains to be seen if we can realistically win the race for his signature against what is likely to be fierce competition, but one would hope we would be ready to compete for the world’s best talent if we lose Pierre-Emerick Aubameyang.

Our top scorer is nearing the final year of his contract at the Emirates Stadium and Osimhen looks like he could be an ideal long-term replacement.

Still, the Nigeria international is also linked in that report with Chelsea, Tottenham and both Manchester clubs – and it seems he’s keen on playing in England. 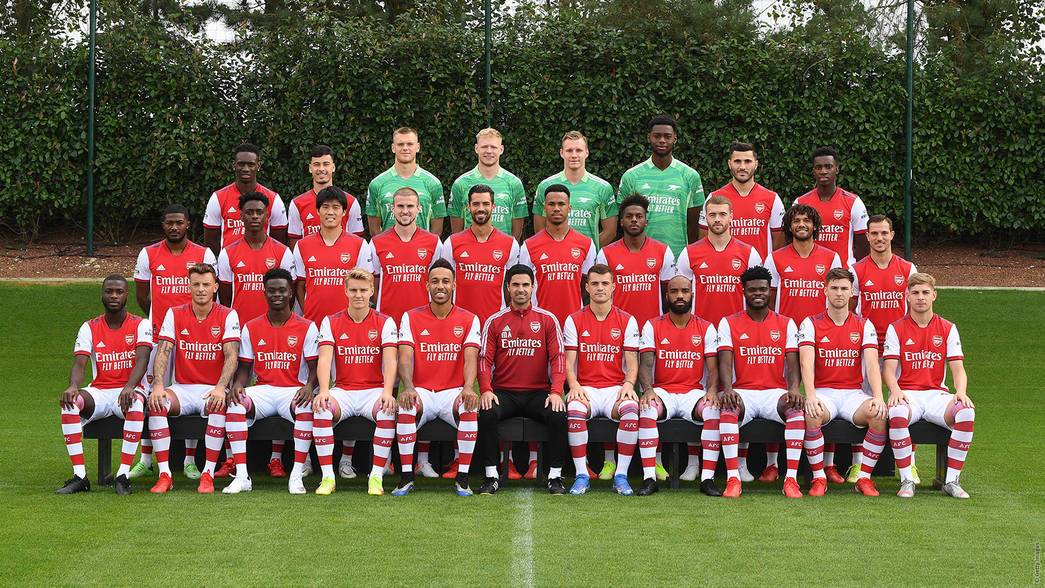 Of course, that doesn’t mean he’d choose Arsenal, but he’s made it clear to the Independent that he’d like to play for one of the Premier League’s big boys, so that must give us some hope!

“Of course, one day I’d like to play for a big club in England,” he said.

“I’ve spoken to Odion (Ighalo) about it. He gave me very good advice, he’s a legend and a big brother.

“My goal is to play at one of the biggest clubs in the world but now I’m very happy in Lille.”