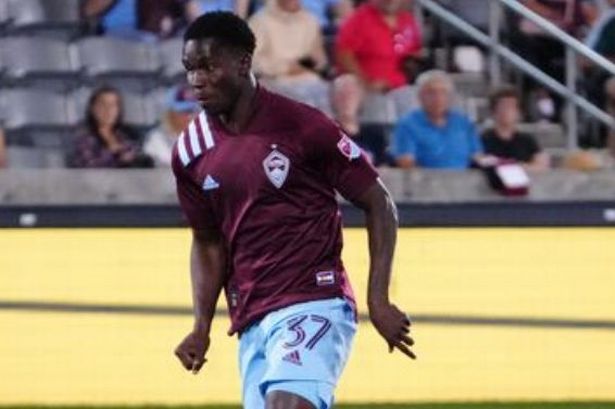 Highly-rated American youngster, Dantouma Toure, is currently training at Arsenal’s London Colney and he is being monitored by the Gunners.

The 17-year-old plays for the Colorado Rapids in the MLS and is currently using this offseason to train with some European clubs.

Goal.com says the Guinea-born USA youth international has been impressing scouts following his start to life as a professional in the MLS.

He is currently just training at Arsenal, and that gives the Gunners the chance to watch him closely.

Training with the squad allows Mikel Arteta and his coaching crew to assess the youngster.

The Spaniard has done very well in integrating youthful players into his team so far.

The American could have that at the back of his mind as he trains with the club.

Bukayo Saka and Emile Smith Rowe are two players who prove that Arsenal will keep trusting young players who show they can make it at the highest level.

The current team at the Emirates is struggling with consistency and might need some help from fresh players in the next transfer window.

At 17, Arteta could feel Toure is too small to play for his team because the pressure would be too much on him.

If he makes the move to the Emirates now, he would likely be sent out on loan or to the youth team.