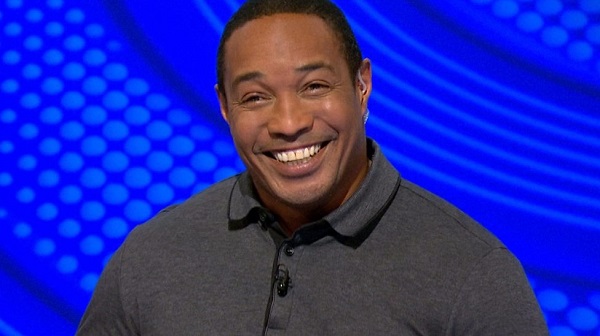 Former England midfielder Paul Ince reckons he knows what Mikel Arteta and Arsenal need to do after their Europa League exit.

Paul Ince has urged Arsenal to learn how to defend better after their exit from the Europa League at the hands of Olympiacos.

Arsenal had taken a 1-0 lead from their first leg game and fans at the Emirates expected their side to seal their passage to the next round.

However, Arsenal allowed the visitors to score twice and lost the game 2-1 to exit the tie on the away goal rule.

Arsenal’s defence has come in for some praise in recent weeks, but they have conceded four goals in their last two games and after watching how easy it was for the Gunners’ defence to be breached, Ince has urged them to learn how to defend better.

“Once they got the result away against Olympiacos, you think this is going to be plain sailing, especially the way they have improved under [Mikel] Arteta,” he said, speaking on BT Sport’s Europa League highlights programme.

“But they keep making mistakes. It is ok playing nice football and scoring goals, but you have got to defend, and defend set pieces and stop crosses. That was their downfall.

“When I look at that defence, I think he needs at least two transfer windows.

“They have progressed nicely under Arteta, but that is a body blow.”

Mikel Arteta has overseen some improvement in the Arsenal defence since he became their manager but he will have to go back to the drawing board in a bid to help his team return to keeping clean sheets.