Arsenal’s vice-captain Hector Bellerin is a very popular figure in the dressing room and took the lead as the players’ spokesman during the lockdown pay talks. He has been a Gunner since he was 15 years old so knows the club inside out, but with only two years left on his contract it is being reported that the Spanish defender is thinking that it may be time to take on a new challenge in a new country, and perhaps increase his chance of winning some trophies after only gaining 3 FA Cup Winners Medals in his decade at the Emirates.

Just like Cesc Fabregas, Bellerin has always been linked with a return to his boyhood club Barcelona, but the most Arsenal rumours lately are connecting him with the French giants PSG, where he is even more likely to win trophies and he may enjoy the haute couture of the fashion scene in Paris as well. 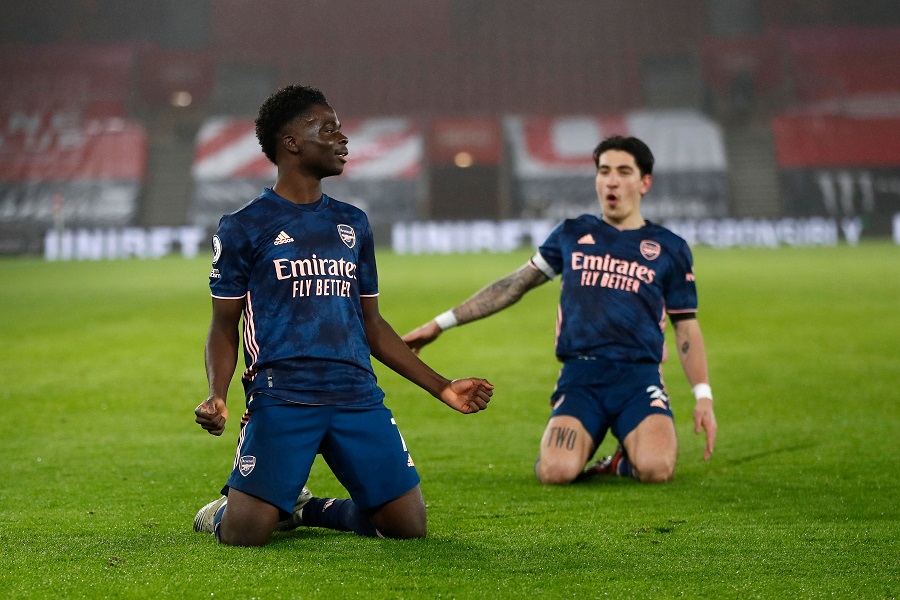 It was also reported in Italy yesterday that Juventus were also keen, but todofichajes claim that Arsenal will accept less than €15M for his signature, which I think is extremely unlikely.

The Arsenal expert Charlie Watts agrees with me, and said in his podcast: “We all know that it’s going to be key for Arsenal in terms of their transfer business to sell players to move players on to generate funds that Mikel Arteta and Edu can use, and so that’s why I think it’d be quite interesting to see if a decent offer does come in for Hector, this summer. It wouldn’t surprise me if it’s something that Arsenal consider but it’d have to be a decent offer.

“Hector is very, very popular in a squad, he’s a hugely influential, influential figure behind the scenes. Mikel Arteta really likes him. We know that. And so I do think it’ll have to take a decent offer to turn their heads that make them think about it.”

Surely it must be a priority for Arteta to generate as much funds as possible for his rebuild of the Arsenal squad, so I really can’t see Bellerin leaving for less than €50Million. Can you?