Arsenal Women back on track after easy Aston Villa win

A win worth the wait!

It hasn’t been an easy season for the Arsenal Women so far. And searching for their first win in 2021 seemed like a mission after failing to pick one up in recent games.

After waiting four times to play Aston Villa in what would be their first league meeting the ladies didn’t disappoint when finally taking to the pitch at Banks stadium on Sunday.

It was a slow start to the game where the final pass was lacking and there didn’t seem to be any intensity from our team. 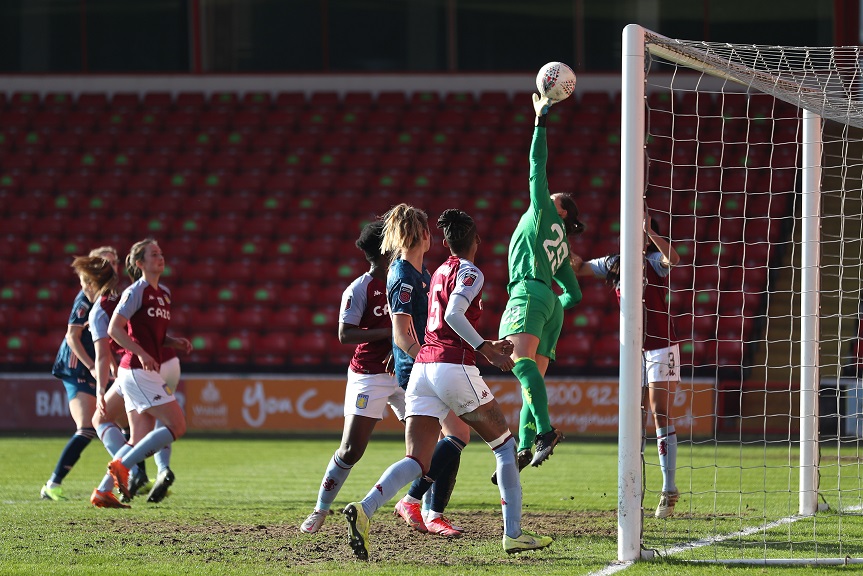 But they came out refreshed in the second half and it took 13 minutes for the deadlock to be broken by our Dutch Wonder Woman Miedema finding the back of the net, assisted by Beth Mead. The second goal came just nine minutes later where Jordan Nobbs did well to get through and fired into the net from the centre of the box. It took another six minutes for the third goal where an assist by Jill Roord found Katie McCabe who fired in from outside the box. But it was Lisa Evans who had the final word 15 minutes later this time assisted by Katie McCabe to find the top corner for her first goal of the season. Wrapping up a 4-0 win and getting the much needed three points for our women.

Miedema is now on her 13th goal of the season so far with many more games left to play but the most promising thing was that we managed to keep a clean sheet and we go on in fine form to our next game where we face Birmingham in a weeks time in the Women’s Super League.

So a good day in the sunshine for our men and women’s teams this weekend and a repeat of today would be the best way forward and who knows maybe come the end of the season our ladies may be sitting pretty in a Champions League spot and our men may be Europa League winners if not more! Here’s hoping hey Gooners?

Arsenal Women back in contention after superb win over Man United
21 March 2021, 7:56