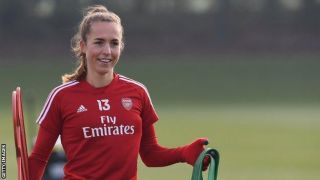 Arsenal Women need to “show better performances against these teams.”

Arsenal women have a massive game tomorrow against Chelsea, which is going to be shown live on BT Sport, but the Gunners gals seriously need to up their game to take the 3 points of the reigning Champions.

Having lost to Man United last weekend, and having lost all three meetings with Chelsea in this calendar year, the players, like Arteta’s team, seem to have problems when facing the “big teams”, and need to overcome that mental block when they come under the spotlight tomorrow.

The Swiss international Lia Walti is very aware what they need to do, and told Arsenal.com: “It’s good that we have have another top team to play against,”

“We all know what it means against Chelsea. It’s 100 per cent performance from everybody, and I think in the past we were sometimes a bit unlucky with our performance on that day.

“But hopefully this defeat against Man United will help us to work hard through the week, to be concentrated and do what we didn’t do well enough on Sunday. Everybody knows where we have to change something. I hope that Sunday will be a good day and that we can change the things that have to change in order to get the three points from Chelsea.

“We read a lot, we hear a lot, we talk about it a lot and obviously it shows that the results against top teams haven’t been great in the last two years. I’m never a fan of always saying that we can’t handle the pressure, or that we have don’t have the quality. I don’t think that’s true.

“There are always different things which affect our performance in these games. The pressure situation is definitely something we need to learn from, we need to grow and learn how to be more calm and be more confident, no matter what team is on the other side. But also we need to believe in our strengths.

“Sometimes I think we focus too much on the opponent’s team and I do think we have the quality to beat them. We need to be brave and we need to be confident. That’s easy to say but harder to show.

“If we can take ourselves and lead each other through the game with a lot of confidence, a lot of positive thoughts, I think our quality can give them problems and we can show better performances against these teams.”

I for one am looking forward to watching the game, which could have a massive effect on our season if we could inflict the first League defeat of the season on the Champions on live TV. It would be a massive confidence booster if we could do it… 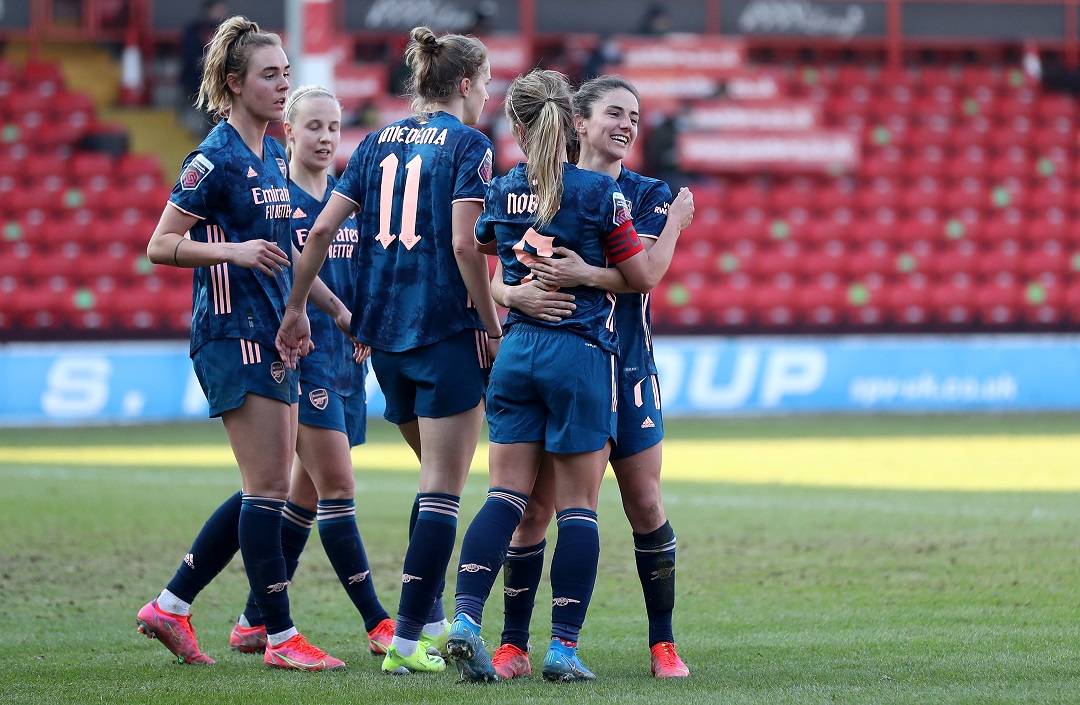