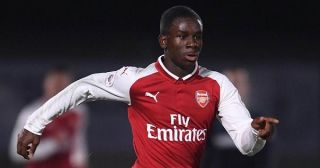 Jordi Osei-Tutu will soon return to Nottingham Forest where he is spending this season on loan from Arsenal.

The Englishman was injured after two league matches for Forest and he returned to the Emirates for treatment.

He has been recuperating at the London Colney, but Chris Wheatley says he is now fit enough to continue his loan spell at Forest.

The Arsenal correspondent tweeted: “Jordi Osei-Tutu will be back training with Nottingham Forest from Monday.

“The Arsenal loanee has been undergoing his rehab from a hamstring injury at London Colney in recent weeks.”

Osei-Tutu is one of the youngsters at Arsenal who we hope will make it at the highest level.

He impressed while on loan at VfL Bochum in the 2019/2020 season and had started his spell at Forest well before injury struck.

At 23, he isn’t getting any younger, and this loan spell might be his chance to earn a permanent transfer away from the Emirates.

Arsenal needs to cash in on him in the summer if he cannot break into the first team. This would help him build a senior career for himself at another club.

The likes of William Saliba and Matteo Guendouzi are thriving on loan this season and could return to the Emirates much better players. 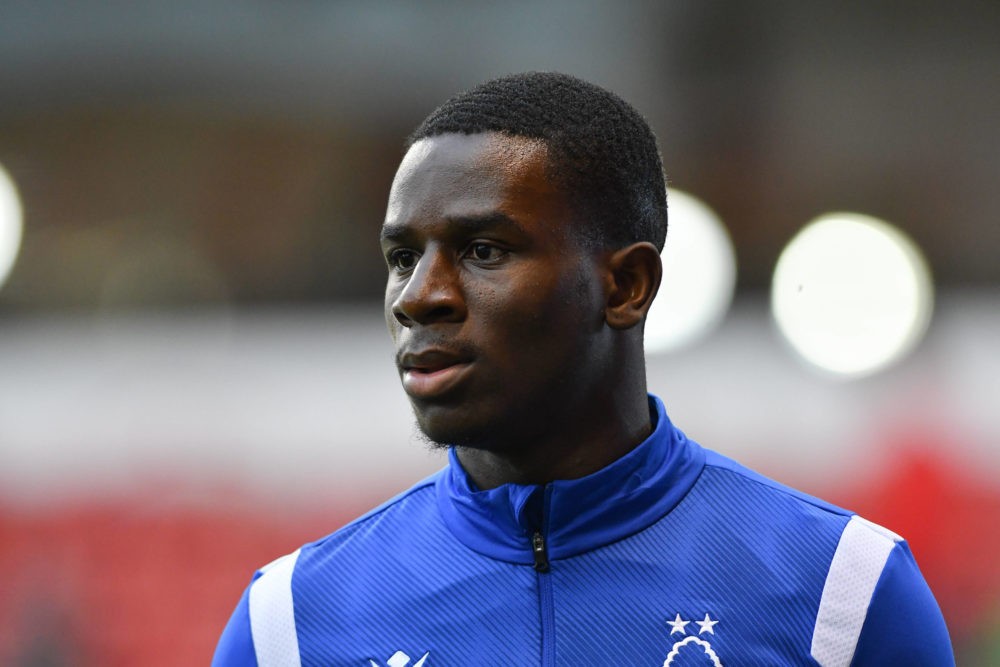 23-year-old Arsenal loanee keeps Championship club guessing when they would have him back
27 October 2021, 14:30