Arsenal has been handed a major boost in their bid to keep a hold of Pierre-Emerick Aubameyang as Barcelona have reportedly tabled a bid for his alternative.

The Gunners have been struggling with keeping hold of Aubameyang as he enters the final year of his current deal.

However, they have now been handed a boost in their bid to keep hold of him as one of his main suitors has shifted their attention to an alternative.

Express Sports claims that Barcelona has made a £65 million bid for Lautaro Martinez.

The attacker has emerged as Barcelona’s primary target in recent weeks with Aubameyang now their second choice.

The reports, however, claimed that Inter Milan knocked back the offer as they expect more money for their prized asset.

The Argentine striker has a release clause that is just above £100 million and the Italians expect Barca to pay it.

Barcelona is expected to go back with an improved offer and that will be good news for Arsenal who are desperate not to lose their best player.

Mikel Arteta has assured fans that they would do all they can to keep the Gabon striker.

However, Aubameyang appears to be interested in a move away from the Premier League side who may not qualify for the Champions League this season. 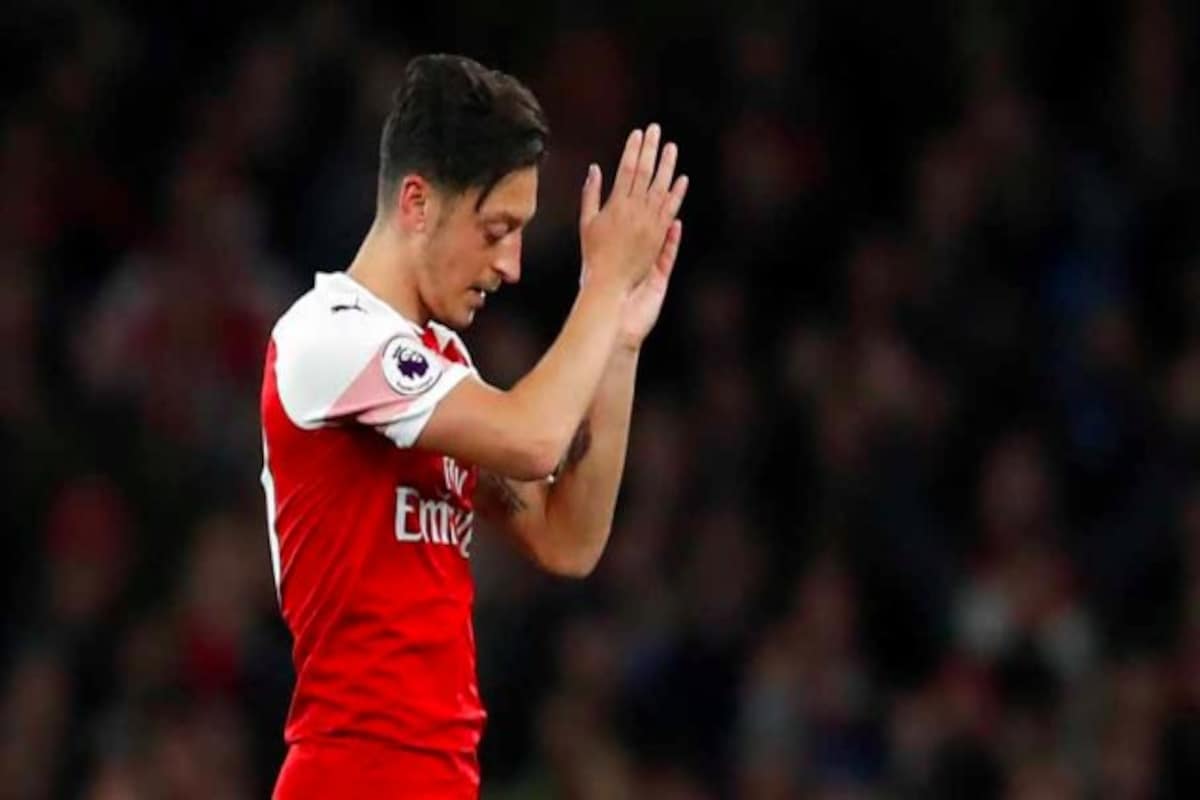 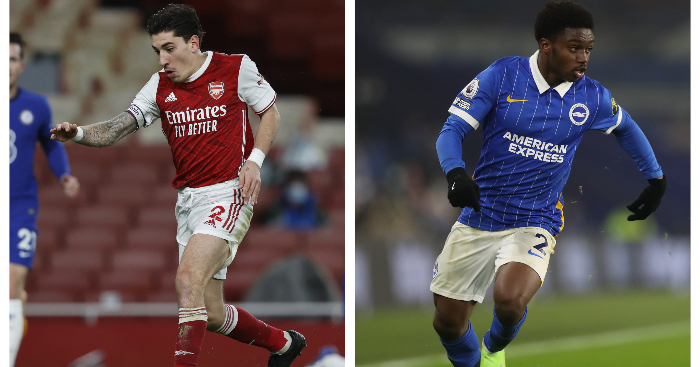 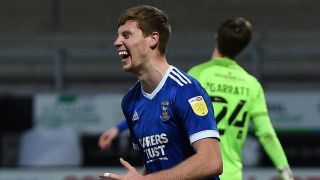