The Unai Emery era at Arsenal officially starts today after the Spaniard was given a free pass in his first two games against the last two EPL Champions, so we are hoping to see his very best team that he thinks will take us to great new heights.

And here is Emery’s confirmed line-up….

We make just one change: @aaronramsey is back in the starting XI pic.twitter.com/RpluQObkzD

All I got wrong was Ramsey starting, and Torreira still being on the bench!

This team should easily over-run the Hammers!

And as today’s game in not being shown on English TV, I am adding the full list of satellite channels that are showing the game if you can get access to any of them…. 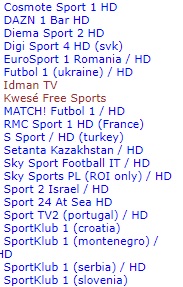 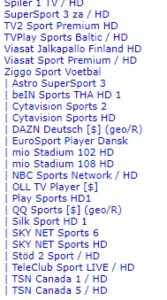