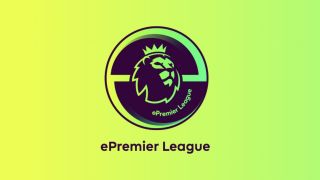 Fans of the Premier League aren’t necessarily inextricably tied to their team’s real-life performance. Clubs like Man United and Liverpool have lingered at the top of the pack for the last few years, while sides like Wolverhampton and Aston Villa are in a perpetual mid-range battle.

But for football diehards whose team is facing relegation, a bit of fantasy goes a long way. For the modern football fan, there’s plenty to dive into between fantasy leagues, video game simulations, and even official eSports leagues, like the ePremier League.

Though FIFA has nabbed the biggest deals in virtual football leagues around the world, fans have gravitated towards simulations since video games first took off in the 70s. Some gamers like to build their own teams similar to a fantasy league, while others prefer more ‘off the wall’ features, from unlimited stamina to perfect calls from virtual referees.

Regardless of the game, from FIFA to Pro Evolution Soccer, virtual football puts the power back in the fan’s hands. For many Gooners, that’s more important now than ever before. With the ePremier League wrapped up along with the official season, it was Arsenal’s virtual captain, Healy, who took the team all the way to the Xbox semi-finals.

Arteta’s Arsenal in a State of Disarray

The Gunners’ 2020-21 season can be accurately summarized with a simple visual: Arteta scurrying along the sidelines, waving his arms and screaming. Audiences watching from home can’t hear his cries, but all Gooners have felt a similar pain this past season.

On the field, Arteta started the 2020 season strong. With the FA Cup under his wing, the Gunners continued their momentum when they nabbed a Community Shield win over the Reds. It was a strong start, but it wasn’t fated to last.

By October, Arteta was failing to improve on Emery’s previous record. By December, the team posted one of their worst records in club history. The January trade window did little for the Gunners, and then came April’s Super League attempt.

Now is a great time to mention that, even off the field, Arsenal’s 2020-21 season was less than impressive. With Kroenke Entertainment waning in popularity with fans, the club’s days of Invincibles glory have never felt farther behind. The range of insults from owners is long, starting with the sudden death of Gunnersaurus and ending with a Super League attempt.

The team bowed out in the Europa League semi-finals to La Liga side Villarreal, quashing any hopes of a redemption run in UEFA. For some fans, it was also the nail in Arteta’s coffin. 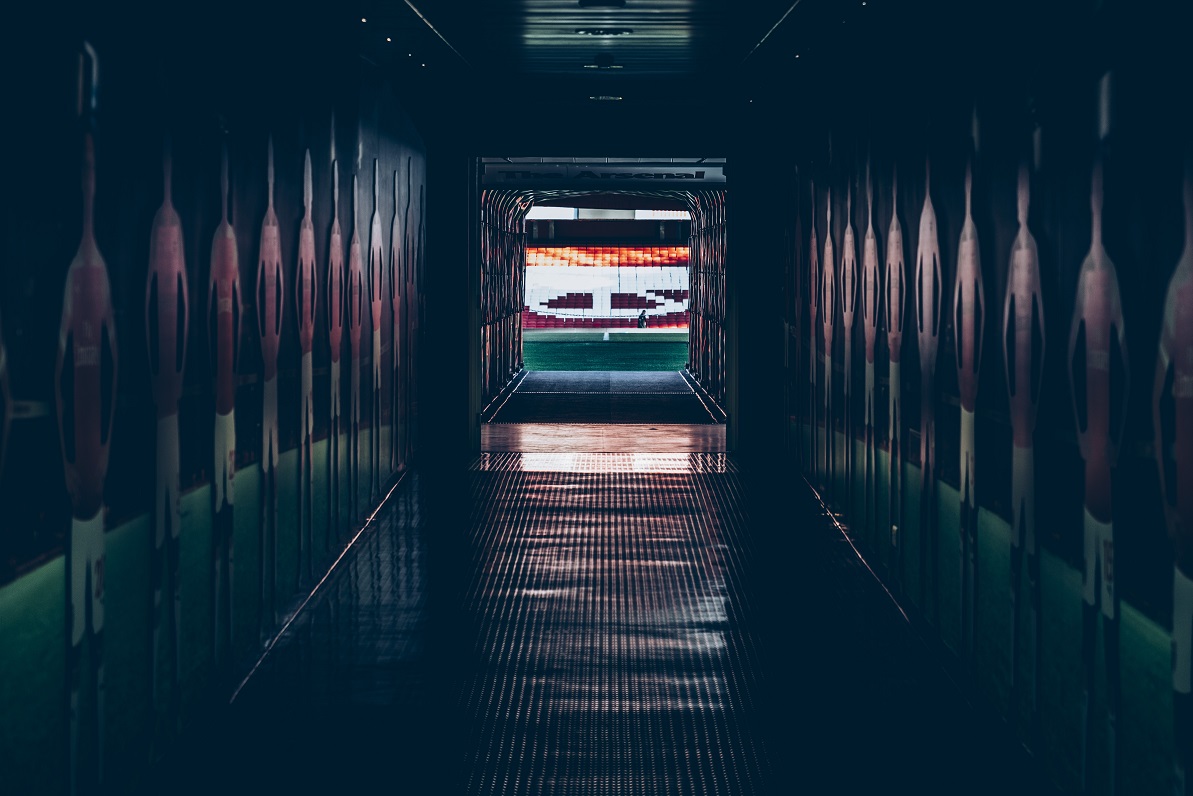 In real life, Arsenal seems to be losing traction. Disconnects between executives, management, and players are palpable, though it’s tough to pinpoint the exact issue.

But in the world of virtual football, Arsenal’s outlook isn’t quite as bleak. Each year, the Premier League hosts an official tournament on Xbox and PlayStation consoles in the latest FIFA installation. Preseason, gamers battle among themselves for the honor of representing their squad in the ePremier League.

The 2020-21 EPL season saw Joseph ‘Healy’ Healy and Tassal ‘Tass’ Rushan earned the chance to compete for Arsenal’s virtual Xbox and PlayStation sides, respectively. Though Tass bowed out to the Wolves eTeam in the PlayStation group stages, Healy was able to advance to the playoffs.

Healy first defeated Sean Flossy (Wolverhampton) before advancing to the semi-finals, where he lost against Ollellito (Leeds) in a close 5-4 battle. Despite missing out on first, second, and third-and-fourth place cash prizes, Healy’s semi-final battle and eventual seventh-place finish topped Arteta’s real-life finish in the league.

Performance in the EPL doesn’t change Arsenal’s standings in the Premier League, nor does it offer any tangible consolation for fans. However, it’s a small victory worth celebrating considering the Gunners’ rough season.

Even better, Healy himself is a lifelong fan of the team. In an interview with the Premier League, Healy said his favorite player is Pierre-Emerick Aubameyang. If given the chance to meet any Gunners, he’d choose Auba for his talent and history with the club.