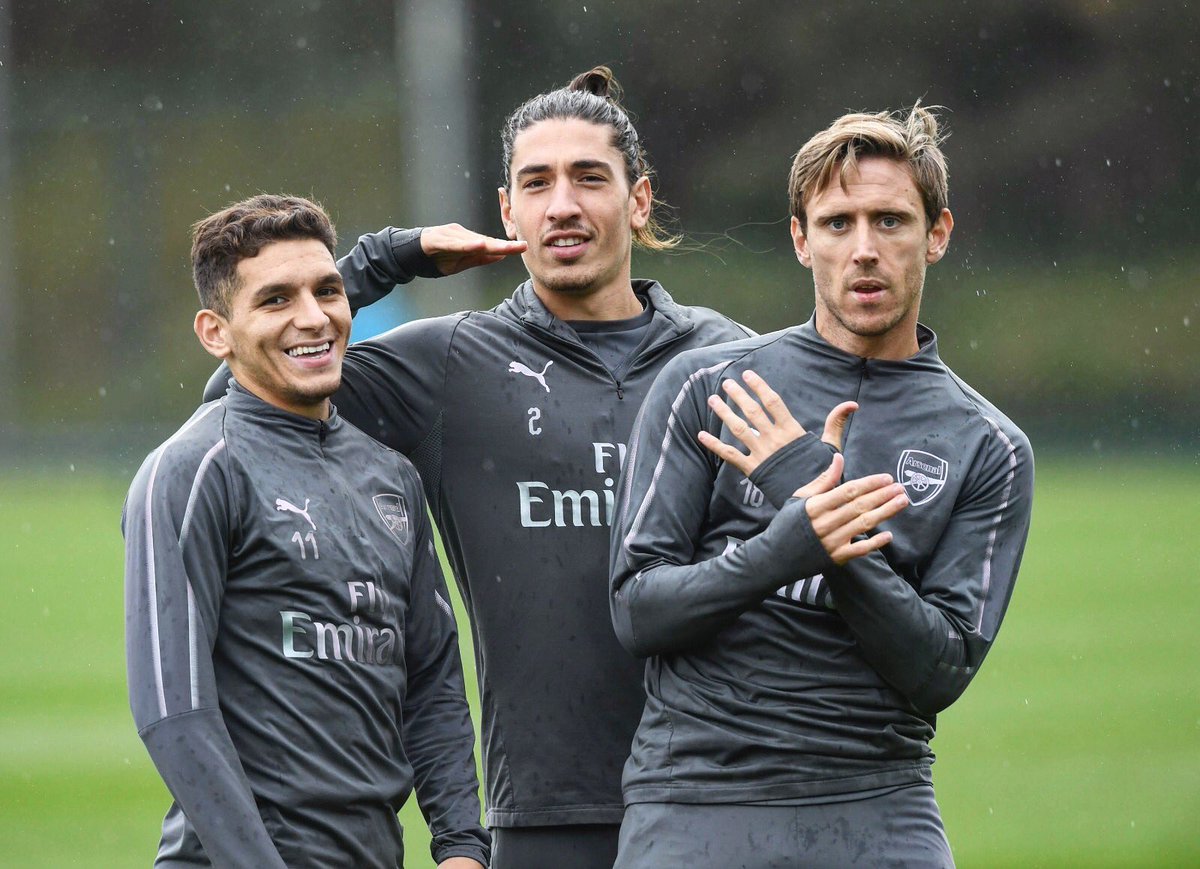 Lucas Torreira is a name you don’t hear very often at present, but the Arsenal loanee is seeking assurances on first-team football ahead of the new season.

The midfielder joined Atletico Madrid on loan back in October, but has been given the nod to start only three La Liga matches so far this season.

There can be little argument when you consider Diego Simeone’s side currently hold onto top spot in the division with four and six points on their main rivals with only 10 matches remaining, but you can’t help but feel bad for Torreira.

The 25 year-old previously talked up a dream of playing for this side, but has been used sparingly, and is now rightly considering where his future will lie.

The Athletic has learned that Lucas is willing to return to Arsenal in the summer, but only if he receives assurances on his playing time.

Dani Ceballos is only at the club on loan at present, while Granit Xhaka has made numerous mistakes which surely make his place up for debate, and I don’t see why Torreira shouldn’t be given the chance to earn a place in the team.

I believe his initial stint in London failed because of issues settling, but if he is willing to come back then you would believe he would be coming with a fresh attitude and state of mind, and his ability was never really questioned.

Should Torreira get another chance to play under Mikel Arteta? Would he be a better partner for Partey in the middle of the park?