Arsenal are claimed to have made an offer to sign Paris Saint-Germain defender Thilo Kehrer.

The Gunners are currently have a wealth of options at centre-back, and will be analysing their squad in strong detail ahead of the new season, with the current campaign not having gone to plan in the slightest.

Our Europa League exit at the semi-final stage on Thursday has confirmed that we will not be picking up any major trophies this season, while our hopes of qualifying for European football is extremely doubtful at this stage.

With this in mind, the club is claimed to have already made an offer to PSG for their defender Kehrer, a versatile defender who has been used at both centre-back and right-back this term.

The bid however is surely not likely to be accepted, with Paris Fans (via Le10Sport) claiming that an offer of €9 Million has been tabled.

PSG made the bold move to sign the 24 year-old from Schalke only three summers ago, paying a reported €37 Million for his signature, and considering he is still playing regularly in the first-team, you would imagine taking such a hit on his signature would be unrealistic.

Would Arsenal really lodge such a cheeky offer? Would anyone be shocked at a new centre-back signing this summer? 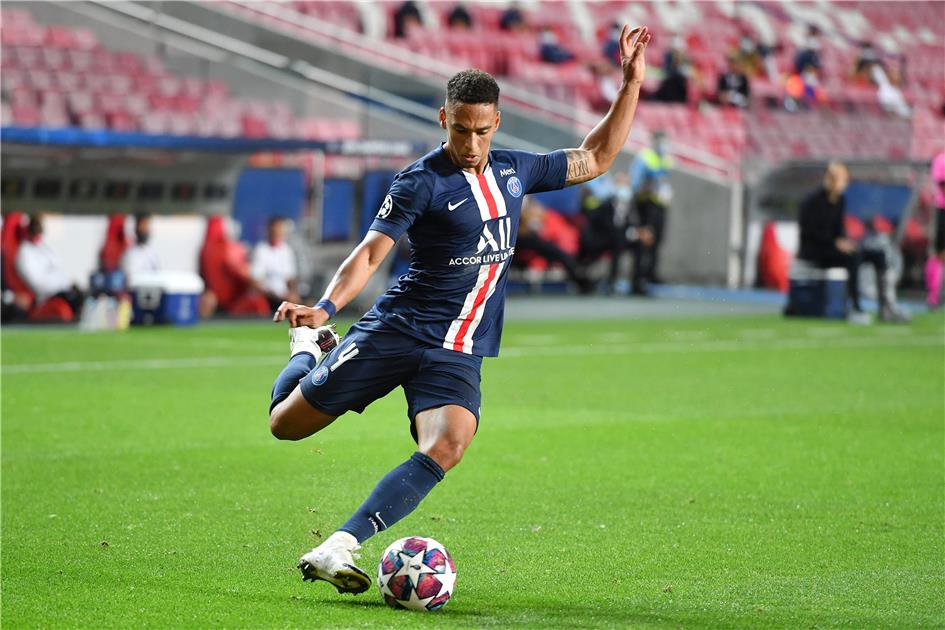