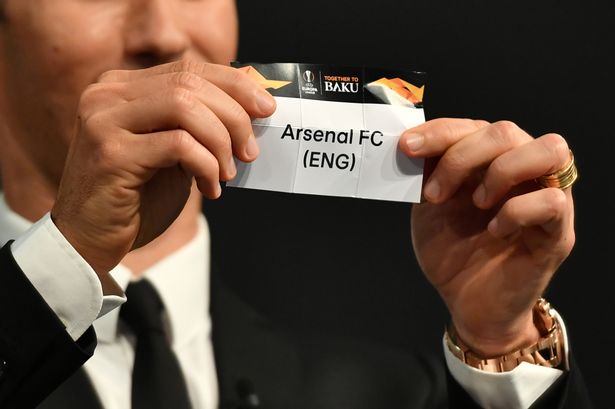 Arsenal found out their opponents for the Europa League this afternoon, and the real competition starts now.

Our noisy neighbours Tottenham were the talk of the round however, after they threw away a 2-0 lead in the last 45 minutes of normal time to go to extra-time, before being eliminate by Orsic’s third goal on the night for Dynamo Zagreb.

Man United secured their place in the next round despite coming up against a strong AC Milan side, winning the tie 2-1 on aggregate, meaning that there will be just two English sides in the final eight, matching the two of Spain in Unai Emery’s Villareal and Granada.

Full draw as follows as found on UEFA’s official website:

Could the draw have been any better for Arsenal?