Michael Ballack has tried to give Arsenal midfielder Mesut Ozil a confidence boost, while telling him he needs to push himself to meet his World Class potential.

The German midfielder has been struggling for form this season, despite finding the net more this term than he has in previous years with the club.

Ozil has come under fire in the press and from fans due to his lacklustre displays, and deteriorating performances in recent months, and German footballing legend Michael Ballack has tried to give his international counterpart some words of advice.

“He is one of the best players in the world at the moment,” Ballack said.

“He has a great left foot, a great touch, a good view for the game, combined with his speed with the ball especially. He can have a huge influence on the game and can change games.

“What he can improve is mentally how he deals with certain situations, as if he feels comfortable on the pitch, then he is one of the best players in the world.

“But everyone has difficult situations in the game where you get criticism and you have to go through that and deal with it.

“But I just wish he could step up a bit more and be a bit more against the opinions of the media, fans, or whoever, because he is a good player and sometimes he should have more confidence.

“And then he can maybe take another step towards becoming a world-class player, because he has the potential.”

The Arsenal midfielder is expected to return to the team this weekend to take on Manchester City, and I for one am unconvinced he should start the match, with his work-rate hindering our chances of late.

Can Ozil take these words on board and get his act together? Could his absence have helped him concentrate his mind? 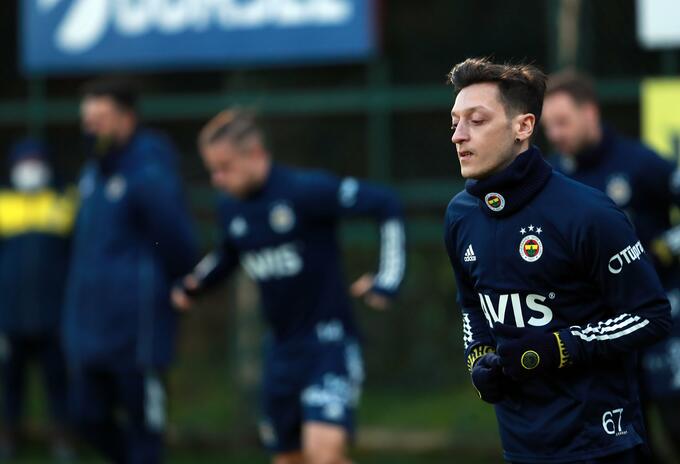 Image: Mesut Ozil has his smile back for first training session with Fenerbahce
25 January 2021, 10:02 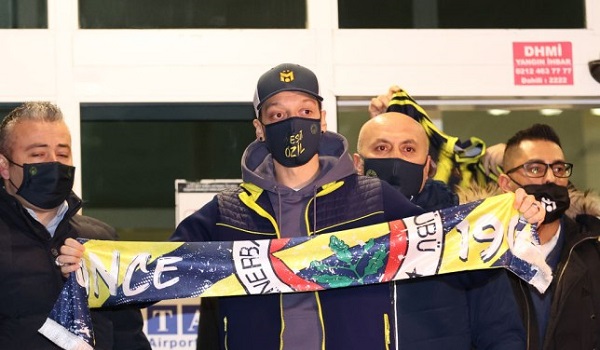