Arsenal will find out their opponents for their round of 16 clash of the Europa League this afternoon, but who could they face?

Well this stage of the draw opens up to anyone. This means that all 15 teams have the chance to draw our club from the draw, and while we sit at third in the betting to win the competition, you should be happy with most of our possible opponents right?

I looked at the list of teams today, looking to pick out the ones to avoid from today’s midday draw (GMT), the ones I would be shocked to lose to, and the scary potential banana skins of the unknown.

Manchester United are rightfully favourites to win the competition, while Tottenham Hotspur somehow come in as the next likely according to the bookies, but the pair look more like banana skins than expected winners to me.

The teams I would pray to get are the likes of Molde (who we already run over in the group stages), Dynamo Zagreb, Young Boys or Dynamo Kiev. Olympiacos would also be a team we SHOULD want to play, but as they remain the only team to have beaten Mikel Arteta in European competition, and I would despair at such a recurrence. 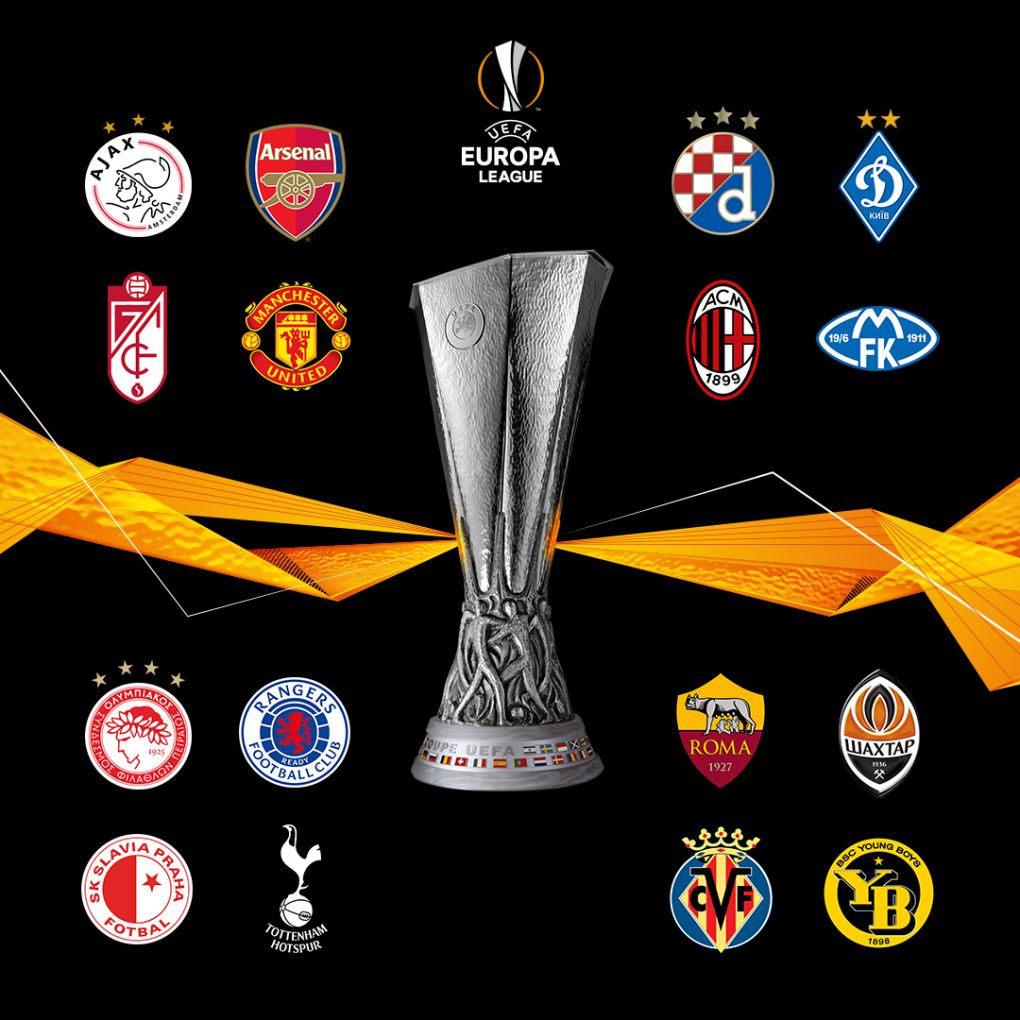 I also don’t want to come up against AC Milan, Ajax, Shakhtar Donetsk or Villareal. The latter is currently managed by Unai Emery, a manager who is known for triumphs in this competition, and also led our side to the final in his only completed campaign with us. I don’t feel ready to see my side lose to Unai just yet either… The other four are seasoned in Europe, and I would rate our chances the least against these.

That leaves three more teams who we should want to play, but something tells me they will cause more of a challenge than they should.

Slavia Prague’s chances aren’t rated in the betting with their chances of winning the competition priced at bigger than 50/1, but they have not only eliminated Leicester this week (the only team to have shown the consistency to stay in the Premier League’s top four since the start of the season), but came out of a tough group including Nice and Bayer Leverkusen, winning four of their first five matches to assure their place in the next round, beating the Germans once and losing once.

Rangers are another team that we should most definitely be earmarking, and while their record in the SPL is easy to discount, they have shown in this competition that they have fight and ability that is worthy of merit.

Granada is another unknown despite their place in Spain’s La Liga. They defeated Napoli this week, and their league form isn’t all that impressive, and I see them prioritising a run in this competition ahead of their league, which can always be dangerous.

Are there any other teams you definitely want to avoid, or would be 100% happy with drawing today?