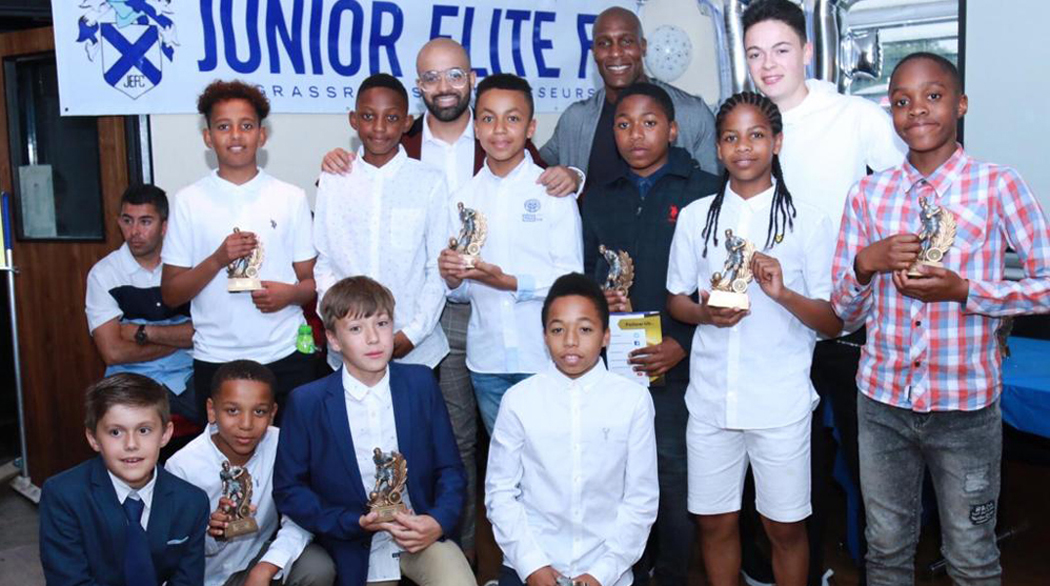 Arsenal’s Smith Rowe hailed as ‘Bergkamp but with pace’

Colin Omogbehin has hailed Emile Smith Rowe as a player that was always destined for the top, and likens him to Arsenal great Dennis Bergkamp.

The coach worked with ESR as a youngster, when working with Junior Elite FC in South London, and opened up on the ability shown even as a youngster.

Smith Rowe has shot to fame in recent months, emerging as a deserving key player in Mikel Arteta’s first-team, despite his young age.

Emile made his first league appearance of the campaign on Boxing Day, when starting against Chelsea in a 3-1 win, and has kept his place in the side thanks to a more-than solid performance.

His former coach has now described him a similar player to Dennis Bergkamp, albeit a faster version.

“Emile would always make the right decision and slip somebody in. But not just slip them in, by seeing them instantly and just using the right accuracy and weight of pass so his teammate was in on goal for a tap-in. He’d do this every single time.

“We knew from pretty early on that if developed the right way, he could be something special and be playing at the top level. We don’t say that about a lot of kids.”