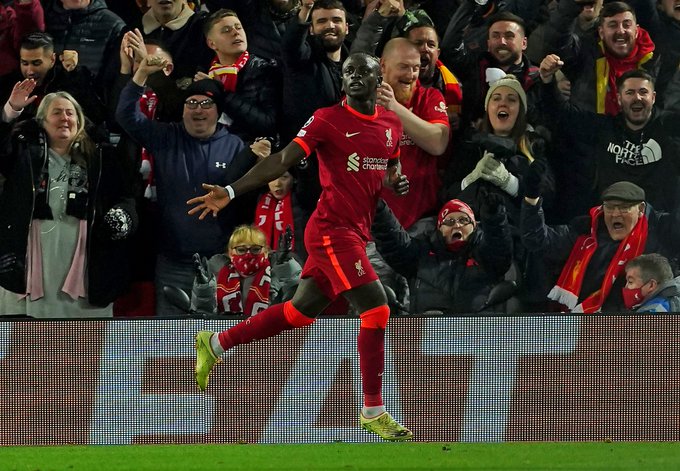 Liverpool showed exactly why they are contenders to win the Premier League this season, while Arsenal showed why they aren’t.

It was never going to be an easy game this evening, but there is for losing by this many goals ever, and in fact, without Aaron Ramsdale we would have certainly lost by more.

From the get-go, the Reds showed their hunger and their strength, and we knew from that point that we needed something to change the direction of the game, but we had no answers.

Thanks to a number of Ramsdale saves, we managed to keep level for over half an hour of action, but the writing appeared written on the wall throughout.

Sadio Mane eventually managed to beat the English goalkeeper, with his header bouncing over Ramsdale, and they took that 1-0 lead into the break.

There was little change in direction after the break either. After strong pressure, Nuno Tavares tried to bring the ball out of defence, only to attempt to pass back to his team-mate, with Diogo Jota sneaking in to steal the ball and punish the mistake shortly into the new half.

Aubameyang did manage to force a save from Allison soon after, but it was a little bit of a pot-shot likely out of frustration at the lack of chances, and things really picked up for the home side after they managed to add their third of the night on the 75-minute mark. Sadio Mane’s penetrating run down the left leaving our defenders in his wake opened it up completely for the goal, and Mo Salah ran into the box to tap that one home.

Minamoto came off the bench for Jota, and with almost his first play he got himself on the scoresheet also, getting on the end of a pinpoint pass from Trent Alexander-Arnold, with the Japanese forward slotting his effort neatly away.

It really was a men against boys moment, knowing that it would have been much worse had Ramsdale not been in goal, and one which I would love to forget.