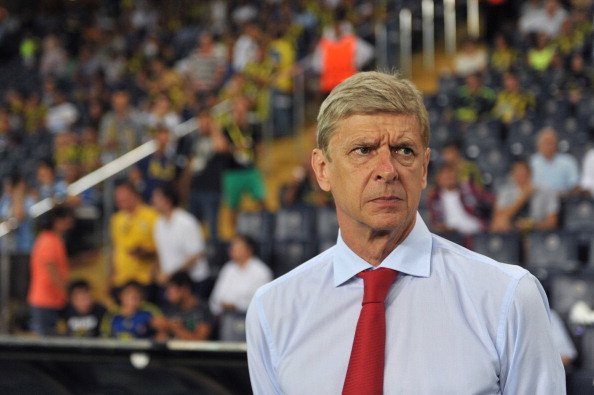 Arsene Wenger Fights Back by Dan

Arsene Wenger came out fighting last night at a charity dinner to honour his Arsenal career. The man is nothing else but smart so, while claiming to be nothing more than an Arsenal supporter these day, there was a wry smile. Every word was well thought out as he stopped short of saying ‘He told us so, the ‘grass isn’t always greener’, and ‘things change yet stay the same’.

He listened to a list of legends thank him for the contribution he had on their lives, but when it was his turn to speak, he reflected on the ‘selling years’ being his biggest achievement, not the 10 trophies he won.

The irony being he was mocked for ‘only’ finishing 4th despite selling our best talent to pay off stadium debt, a position we would bite your hand off for now. In his last year, Mr Wenger made it clear he was aware of some of the ‘disrespect’ that he would ‘never forgive’, so might enjoy pointing out nothing’s changed. If anything, we would be more creative if he was still in charge, we wouldn’t start with 3 DM’s. We would play to Pepe’s strengths, Ozil would certainly be in the squad, and he probably wouldn’t have told the board to stop negotiations with Ramsey.

While the Frenchman, out of respect, hasn’t been back to the Emirates since so as to not put pressure on Unai Emery, he did warn him that he has a ‘responsibility’ to play entertaining football, something you could never accuse the old regime of.

Was it a coincidence that he’s waited for fans to express concern about our identity for him to remind the world of the proud ethos he created? Some might think if had a motive that it’s petty/bitter, but you can’t have it both ways. He handled himself with grace when he was hounded out and has had to listen to another 19 months of disrespect.

At a time when a new generation of gooners are being educated that he was a joke, he’s got a right to point out, and be proud of pointing out, that he left a legacy in North London. Why else stress that it was he who had to convince his bosses to build a new home venue? It was worth pointing this out to some who choose to rewrite their history for their own agendas.

He also corrected a myth that he’s been out of work for nearly two years because he’s some sort of dinosaur who’s out of touch. Out of love for us he hasn’t accepted apparent offers he has had from Premiership outfits, love/respect some fans haven’t afforded him.

It looks like he might take a role within FIFA. One day, surely there must be an ambition to take charge of France, but in the short term, who better to be improving some of the game’s rules?

It was long overdue that he reminded the media, the club and worse, some gooners, that he’s the most successful manager in our history.

Is it worth asking, has Emery improved us?