Mikel Arteta has to try and prepare his Arsenal team to face another London derby on Sunday away to West Ham, and they may need picking up after suffering their first defeat for six games against Olympiakos in midweek.

The Gunners could also be suffering from fatigue and Arteta is likely to make quite a few changes to provide some fresh legs for Sunday, whereas David Moyes has had a whole week to get his players ready and will be very keen to put the Hammers equal on points with Chelsea in fourth place.

In his pre-match conference, Arteta was asked if he was surprised that our London rivals were doing so well this season. “Not really,” he told Arsenal.com. “I think they have a really strong squad and they have a great manager and coaching staff.

“They started the season with some doubts but I know what David is capable of doing. He gets the group together, they’re working really hard for each other, they’ve recruited really well and you can start to see the things that David has done. 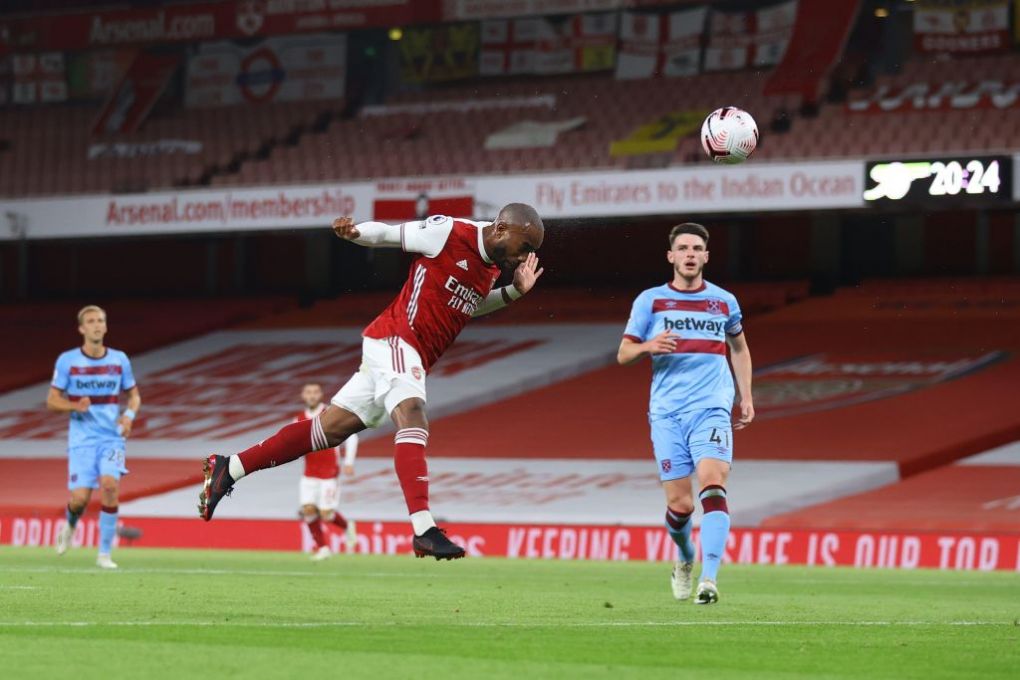 “Obviously they have a little bit more time during the week to prepare football matches and training, and I think they’ve been in great form and they’re a really dangerous team.”

Arsenal are also desperate to get the points so they can move closer to Tottenham in the table and to keep our outside hopes of a European place alive, but as Arteta admitted, it is not going to be easy…