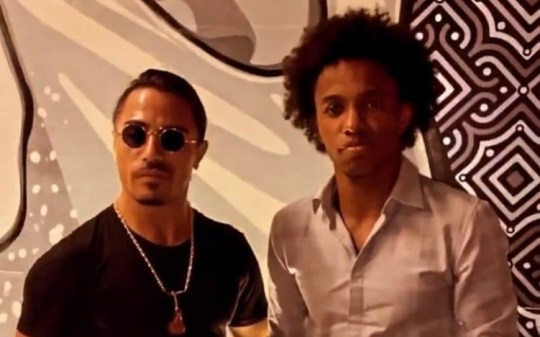 The Athletic claims that there is growing discontent in the Arsenal dressing room about the double standard that Mikel Arteta is leading the team with.

The Gunners are struggling in the Premier League now as is appears that Arteta has lost touch with his top players.

The Spanish manager is struggling to get the best out of his current players, but it seems that some of them feel that he is being biased.

The report points out that Willian’s trip to Dubai a few weeks back was treated calmly as he started the match against Leeds a few days later.

The players feel that if it was another player, he would probably have been axed from the team, suggesting that Arteta does have favourites in the dressing room.

The Athletic reported: “The feeling from some quarters was that other players have been more harshly punished for less serious transgressions. Indiscipline has crept in both on and off the pitch. ”

Arteta is in his first spell as a manager and the Spaniard is bound to make mistakes, but losing his dressing room will simply lead to him getting the sack, he has to sort that out now.