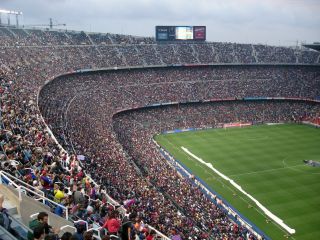 Does Arteta have the answers to Arsenal midfield issues?

Dani Ceballos looks to be the solution for the midfielder problems that Arsenal are now having. The midfielder is on a loan at Arsenal from Real Madrid. Spain right now, has some of the best talent in football and some are saying that this is what Arsenal needs to reach the top.

Ceballos is a very driven individual. Some players, you could say, are resting on their laurels and they are in a very comfortable situation. A lot of people would be rather content if they were able to sit on Real Madrid’s bench. The Spanish football player though wants to impress, and he also wants to try and play football to the best of his ability.

His ultimate goal is to earn himself the chance to be a key figure over at the club and to also become part of the tournament in the future. He has a taste of what it means to be the main man.

Ceballos led by example in the Spanish division and this got a lot of people excited. If you want to play some football-themed games then you have various options at every pay by phone casino UK, so keep that in mind. 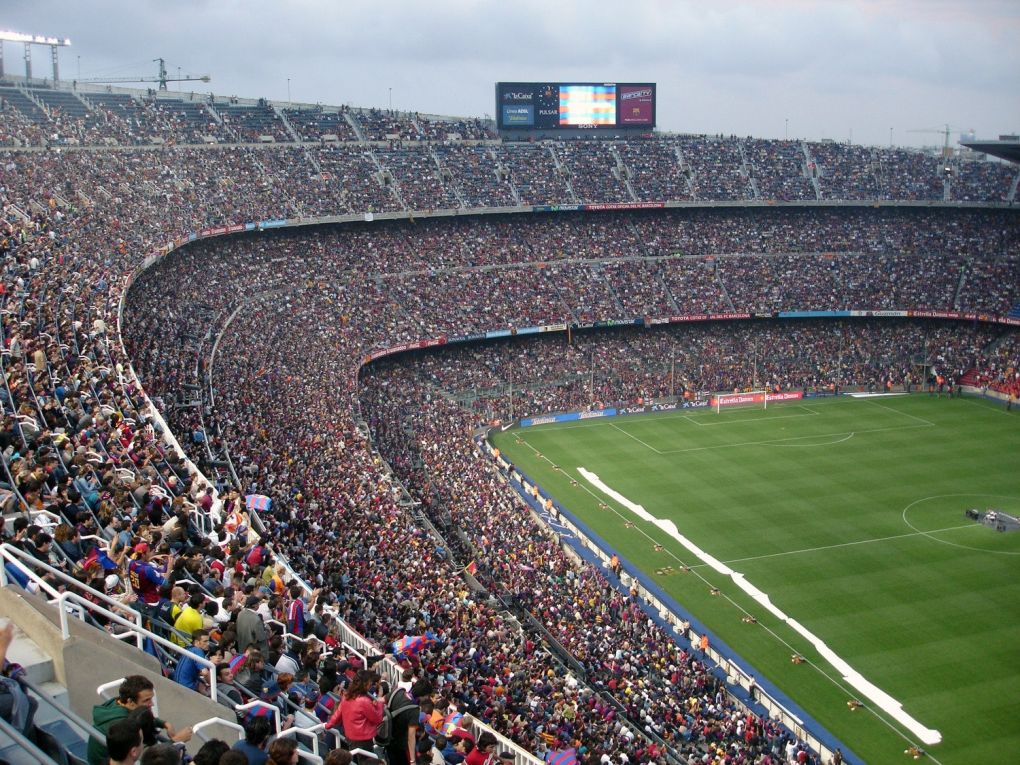 Rob Holding was known as being one of the golden boys of the country. He had an incredible level of talent and this helped him to climb to the top with ease. Stagnation at the club level was then followed by the midfield options that Real Madrid have. No excuses can be made over at the Emirates however. When you look at Lucas Torreira and even Mikel Arteta, you will soon find that they have several midfielders who lie very deep. Some believe that they have the potential to keep things ticking over as well as helping the team to progress over from the defensive third. When you look at the possession as it steps into the middle third, you will soon find that it is down to conductors such as Ceballos to try and set the wheels in motion.

The 23-year old is very familiar with the idea of high risk ultimately equalling high rewards, and his direct and driving approach is very suited to a team who would otherwise appear blunt and ponderous. He is also trying to plot on making moves into the final third too. The player Ceballos was unfortunate when he experienced the muscle injury that he went through in November as it did keep him out until the start of the year. The Spaniard now though should really be at the front of the plans. He came to London with the sole intent of showing that he was more than ready to be involved with the Cup plans that were present. The delay up to the Euro 2020 put him in the equation for the tournament next year as well. When you look at his history, you will soon see that he has led the team brilliantly and that he has also put a lot of work into making sure that everything is done to try and give his team the support that they need to make the best decisions.

Betis
It should be noted that Betis made a lot of strides for Ceballos. He came through the academy as a youngster and he was with the under 21’s side for Spain. Everyone profited from his star quality and he was soon able to snatch the Player of the Tournament title, which is a very prestigious award.

If performance isn’t going as planned, then it should be noted that Ceballos isn’t going to shy away from that. If he knows that he has made an error or if his team are not very strong then he will carry them and take them to victory. Wanting the ball is one of his main concerns here. Even though he has room to improve since he is only 23 years old, the amount of self-belief and even confidence that he has, shows through some of the tough spells that they have been having. What does the future hold for Betis? Only time will tell. 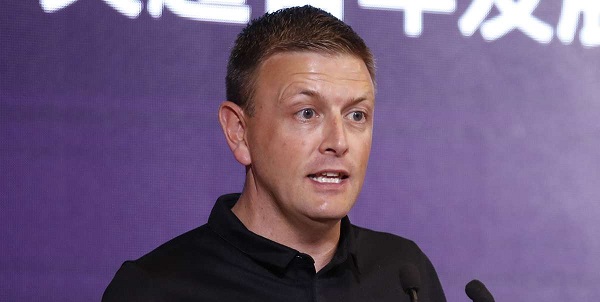