Arteta could emulate Solksjaer but needs time and money to rebuild

Ole Gunnar Solksjaer has a weird air of Sir Alex Ferguson about him. The scintillating comebacks, the increasingly pithy quotes, fast wingers, big midfielders and that air of inevitable luck. What about the obsession with English players and the dull start to his Old Trafford career? It all appears obsessive and calculated, some weird creepy fix that turns beneath the zip. It wouldn’t be so surprising if a little Ferguson statue is found above the toilet door in Gunnar’s Manchester home, woven from dry grass tweeds from the Carrington Training Center. The man wants to echo the legend so bad.

Mikel Arteta has been a little different. For Arsene Wenger, football is meant to be an art, an intimate romance between the ball, the players and fans of this love story. Despite graduating from La Masia, handling the logistics of Wenger’s romantic dinner dates with football as a screening midfielder and setting the cones for Pep Guardiola, the Basque native has a different, less romantic approach to football. Football is an education, a science, something to be approached at with method and careful manipulation.

You cannot try to play ‘romantic football’ against a Manchester City with Mohammed Elneny against Ilkay Gundongan. You cannot imitate the big bullies of football and press for 90 minutes with Shkrodan Mustafi. It makes no analytical sense. The numbers say it will rarely work. What you can do, instead, is try to phase in a new attitude, a new culture, new devotion towards hardwork and effort. Root out the rats. Bench the subversives. Burn the infidels. Raise the standard, the commitment, the running, the sweat. This is not an art school anymore and slack painters need to adapt to sawing, buzzing and drilling. The foundation must be quite solid and the temperature right or else there is no point in trying at all.

This is all reminiscent of Wenger’s iron fist upon his hire at Arsenal. No more beers with the lads after games and no more fizzy drinks after training. Cut out red meat and eat strange cuisines from Japan. Sleep for a minimum of eight hours. Chew properly before you swallow or you won’t play. We must keep the ball and pass the ball. Damn the newspapers who have never seen a passing triangle.

This approach has dividends in the long and short term. It is the right approach if you want to renew an institution. But if enough players baulk and there are too many rats, you will have a most dreadful time as seen by Arsenal fans this season.

Luckily for both clubs, their administrations have a knack for sticking with managers and traditions. Ole Gunnar, notoriously termed “P.E Teacher” by football Twitter, is making United the most competitive it’s been since Mourinho’s toxic steroids. Arteta has fixed, in a less than one season, a chronic pain in Arsene Wenger’s latter Arsenal. He also won two trophies in 6 months. He has shown more immediate promise than Ole Gunnar and this is why the Arsenal hierarchy think very highly of him. 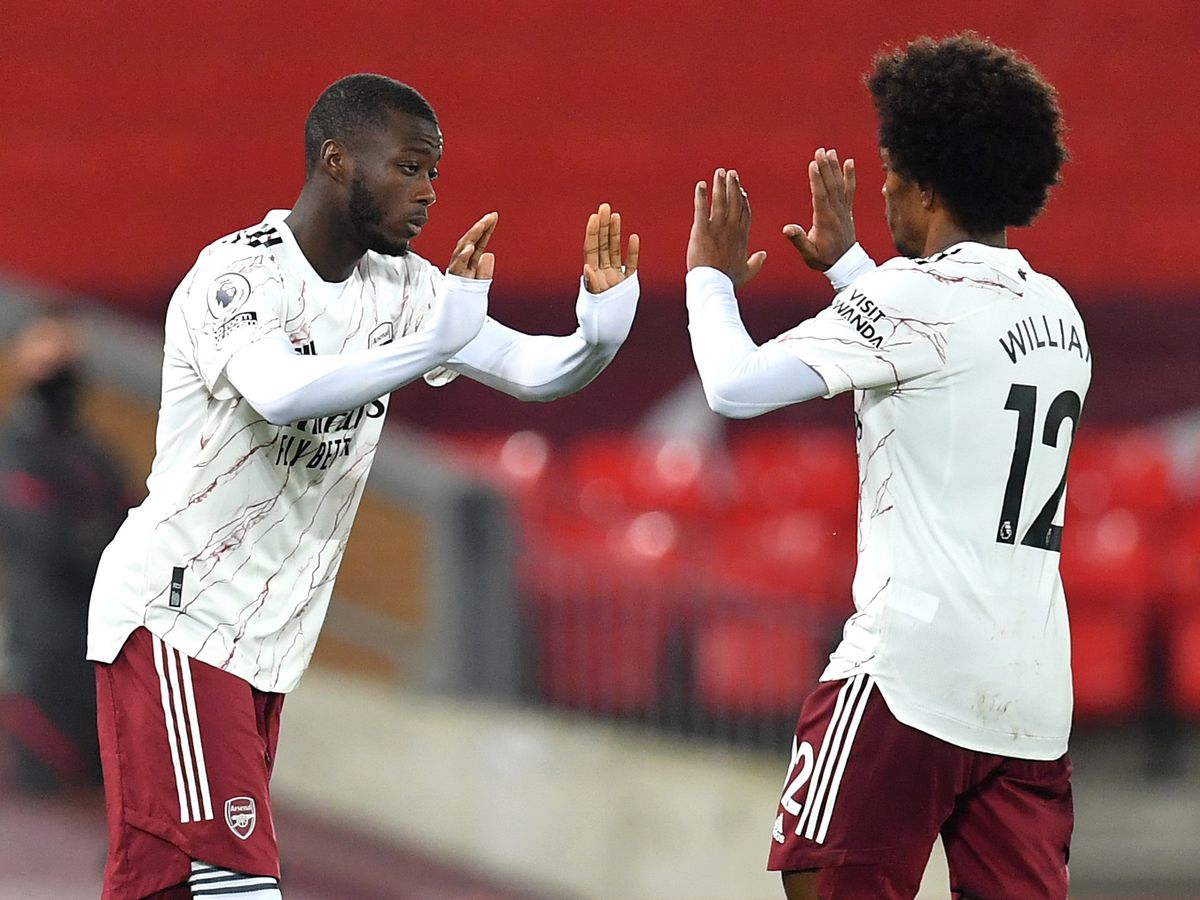 Apart from the free signing of Willian, which was sensible at the time and driven by the board, Arteta has not brought one attacking player to the club. When he had a chance to sign one on loan, he went for Martin Odegaard. He has also brought in Gabriel Maghalaes and Thomas Partey as first-team options. Like Ole Gunnar Solksjaer, Arteta is slowly showing himself as someone who can identify and recruit top talent. Cedric Soares and Pablo Mari, two squad additions, have already proven to be very decent acquisitions.

Not only does Arteta identify top talent, he is showing another sign of a good manager by improving the players he has. The entire defensive setup has improved. In midfield, Granit Xhaka is tearing it up and Mohammed Elneny has looked at times like a player reborn. Further forward, Bukayo Saka is having a transformative impact on the right wing. Nicolas Pepe has magically rediscovered some of himself after being moved to the left. Alexandre Lacazette is having a good goalscoring season. Emile Smith-Rowe is playing like an elite talent and only Aubameyang has dropped levels off since signing a new contract. Arteta has clearly improved many of these players.

Ever since facing Chelsea, Arsenal have been playing good football in all their games. They are no longer easily bullied and can go toe to toe with anyone. Individual errors and shady refereeing decisions have affected recent results but on pure football terms alone, Arsenal are OK.

Many fans find it difficult to focus on the football when results are not so good but that is why they are fans. Good football is what produces results in the long run and based only on that, Arsenal have been doing very well in the past 8 games. People overrate the quality of the club. We still have Rob Holding and a weakened Bellerin as first-team options. Our substitutes after Xhaka and Partey is Elneny and a loan player. A 19 year old has been our best attacker this season. A 20 year old is the only attacking midfielder we have that is good. The senior players upfront are playing for contracts. Much is still very wrong with the quality at the club.

This summer was going to be a clear out before COVID. We need upgrades to two defensive positions, three substitutes for Tierney and the midfield, a new striker and maybe one new winger. That’s about 6 new quality players. That’s how much of a rebuild we need. It might take two summer windows to get it done. But at the end of it, just like Manchester United now, we will be a beast of a team. We have the right coach for that. All we need now is the quality…