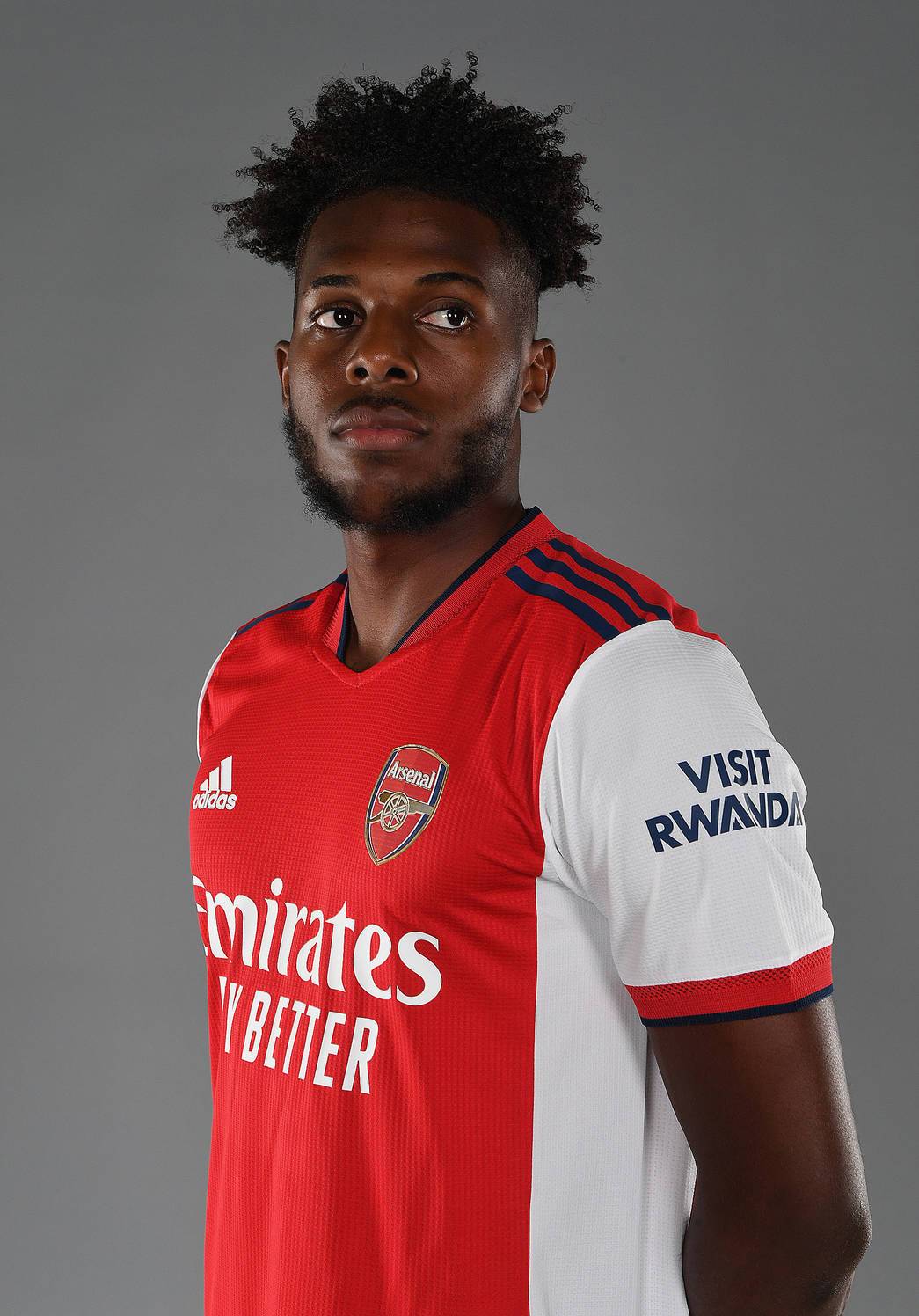 Mikel Arteta has expressed his delight in Nuno Tavares‘s recent performances, crediting Arsenal’s Edu for bringing him to the Emirates this summer.

The Gunners were claimed to have been working on finding a left-back to come in as cover for Kieran Tierney for the final months of last term, with the Scot having missed a number of matches with injury, and with both Granit Xhaka and Cedric Soares leaving a lot to be desired as back-up options.

We appear to have struck gold with Tavares however, who is even being tipped to challenge our ever-present Tierney for a first-team role after an extremely bright start to his Arsenal career.

Arteta has now opened up about his signature, giving credit for Edu and his team for finding a player who matched the characteristics that they had discussed.

“That’s something that we really liked about Nuno when we were looking at him, and credit to Edu and the scouting department when they were doing the process because that is something that we have discussed a lot because we want a certain character to play for Arsenal,” Mikel Arteta told Arsenal Media.

“To deal with that pressure, to be able to perform straight away when you are needed and to go from not playing to playing straight away, and to have this capacity to do what he did. So credit to the boy.

“One of the biggest qualities he has is that he is not fazed at all when is playing. He was not fazed to make a debut like he did, the risks that he takes, the actions that he puts in place.

“Plus what you can see, his physicality, he is naturally a very gifted athlete. He can run and he can change speed and direction, and technically he is very gifted.

“But for me the most important thing is that he is a defender and he needs to defend first, and then he can provide the rest of his qualities.”

Nuno doesn’t look out of place in a first-team role at all, and despite his age, already looks worthy of staking a claim for the role.

Tavares has pace, an ability to get up and down the field when needed, and is yet to show weaknesses, making him well worthy of singling out for praise, as does Edu and his team for finding such a gem.

His former club clearly hadn’t figured out how to meet his potential, hence why we were able to land him for such a limited fee, and he could well prove to be our second-best signing of the summer behind Aaron Ramsdale.

Could Tierney have a challenge on his hands in the coming seasons?