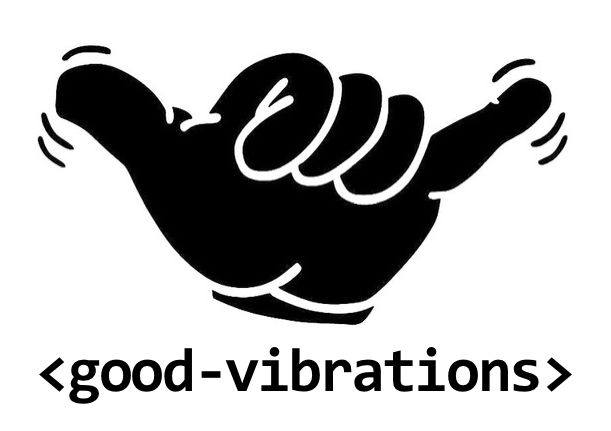 Arteta has brought the Good Vibrations back to Arsenal

Good Vibrations are back! by YankeeGooner

There is an old Beach Boys song called “Good Vibrations,” and that is exactly what all of us Gooners are feeling about this club right now.

Mikel Arteta has brought a new sense of hope to AFC, and for me, I know it is not false hope. He is, and this is, the real deal!

I mean, come on, even Shkodran Mustafi is getting good press. If that doesn’t say something about the good vibrations surrounding this team, then I don’t know what will!

He has shown who is the boss. Just ask Matteo Guendouzi. He has brought some players back from the dead. Just ask Mesut Ozil, Dani Ceballos, Lucas Torreira, Granit Xhaka and Mustafi. Arteta does not allow anyone to just mail it in! You snooze, you lose. Period.

With that said, this team is also learning how to put teams away (Newcastle United), and how to gut out the tough games (Olympiacos and Everton). Can we find enough in the tank to claim a top 4 (or maybe top 5) finish in the Premier League? I think that is a very tall order, however, successes in the Europa League and the FA Cup both offer hope for European football next season. It is obvious the boss will take these competitions very seriously. Look at Thursday’s squad. Even Bernd Leno and Pierre-Emerick Aubameyang were in the starting XI. That speaks volumes about his desire to win the Europa League.

It is so good to both read and write about the positives surrounding the Arsenal Football Club these days. Man, it got really hard to deal with so much negativity through the first 5 months of this season. Now, I don’t mean to be naive, I know things can go south at any moment, but for now my dear Gooner friends, let’s stay positive, and direct all good vibrations toward north London!

This is a guest post from our friend across the water from YankeeGooner.net. Give his site a visit for more good vibrations!