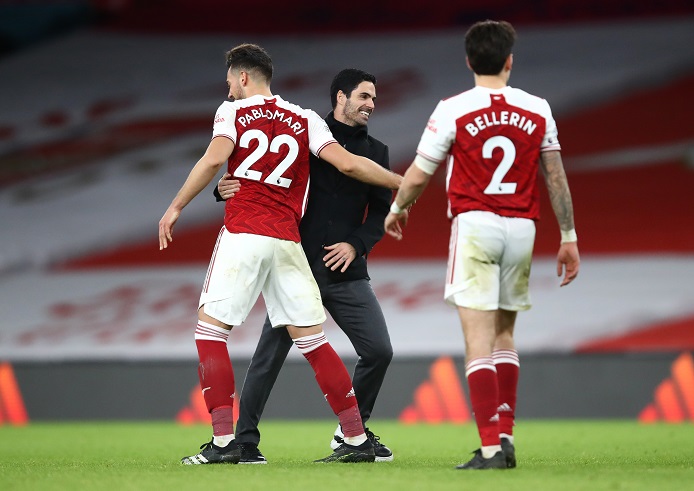 The Gunners managed end their winless run with a much-needed victory over Chelsea yesterday, but that isn’t enough to convince the board that the manager deserves more time.

Our side managed to overcome the Blues at the Emirates yesterday by a 3-1 scoreline, and with a much-improved performance from a number of players, seemingly lifting doubts over the club’s season, with some believing a relegation battle could have evolved as the season ran on.

The Sunday Mirror (according to the DailyStar) state that the former Chelsea and Liverpool boss is being eyed for the role despite the crucial three points, which had temporarily lifted us into 14th place (Leeds win over Burnley has just seen us return to 15th however).

Arteta’s form going into the derby win was beyond disbelief, as we had endured six losses and two draws from their previous eight domestic matches, with little to show from those performances to show that they were likely to turn that form around.

The win over Chelsea definitely came as a shock to some, but the reality is that the West London side have been far from formidable despite their healthy points tally thus far, and we will need further improvement if we are to show some consistency moving forwards.

Does the win assure an upturn in fortunes for Arsenal, and that the manager should feel safe about his future?