Arteta looks forward to “enormous talent” returning to the team

Arsenal have had incredibly bad luck with our signings over the last few years. Pablo Mari, Cedric Soares and Kieran Tierney arrived with high hopes but all three ended up not being able to join the team for about a year with injury problems keeping them out of training.

Now this summer we finally got Thomas Partey on deadline day, but it is now January and we have only seen him start two games for us, with the dreaded injury curse striking twice already.

But now Mikel Arteta is hopeful that Partey is close to recovery, and there is every chance we could see him in our next League game, if not in next week’s FA Cup game against Newcastle. Arteta said: “Well, he hasn’t trained fully with us, but he has done most parts of training in the last few days. He’s feeling good and we will assess him if he needs another two or three sessions to see if he’s 100 per cent available to play.” 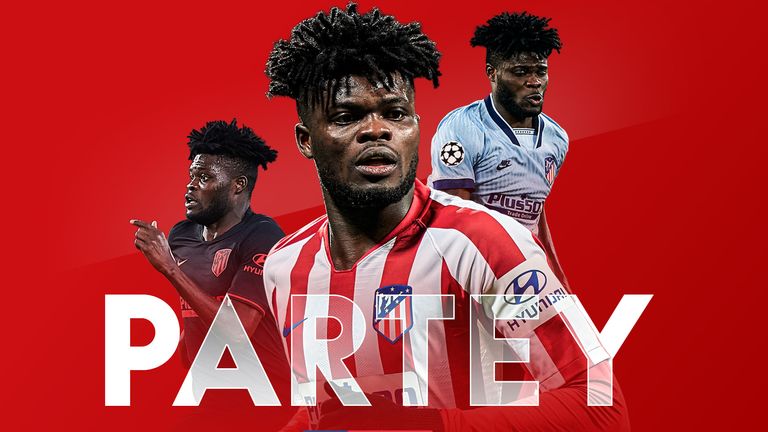 The Boss was then asked if would be a boost to have him in the team and he would be “like a new signing” considering he has hardly played for us so far. “Absolutely.” Arteta said. “We’re in January and I think he’s played two and a half games! He was our main signing, so we’ve been missing him. He brings something different to the team and it’s a player with an enormous talent, but he’s also someone that can transform the team in the way we want. If we can have him and keep him healthy, he will contribute in a really positive way.”

In the little that we have seen Partey play he was certainly impressive, so it has been a massive blow to Arteta to not have him available. Let us all hope that he gets fit very quickly and slots nicely into our ever-improving side.