We all know that Arsene Wenger considered the League Cup to be simply a training ground for him to introduce his youngsters into playing in front of big crowds, and although they regularly progressed further than expected it was one trophy that eluded “Le Prof”.

Even in his final years, when he tried with more experienced players to win it, Wenger was severely embarrassed by a facile defeat to Man City at Wembley, which saw many Arsenal fans walk out long before the end of the game.

But now, in these troubled times, the League Cup has now become a cherished trophy for Arsenal fans, as any trophy is better than none at the moment, and Mikel Arteta has put out strong teams in the two previous rounds to ensure progression, even playing our first XI against the West Brom youth team. 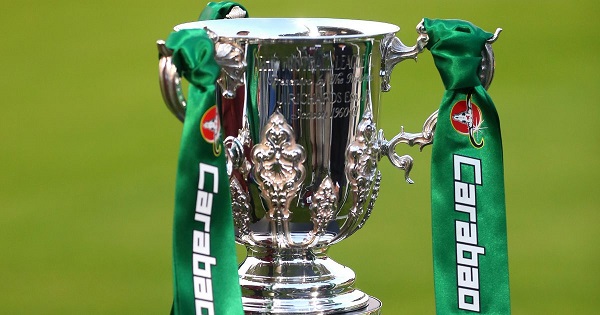 Now we are preparing to face our fellow Premier League members Leeds, who are struggling this season under Bielsa with just one win to their name, and are currently in 4th bottom of the table. They may prefer not to have the distraction of a League Cup run with survival in the EPL at stake, and with Bamford, Phillips, Ayling and Firpo already doubtful, Bielsa will want to protect the players he has left.

But whichever team Bielsa chooses, it is imperative that Arteta makes sure of victory by picking his best team available, and with very few big changes.

After seeing Leno, Martinelli, Pepe, Elneny and Odegaard on the bench against Villa, I expect them to start on Tuesday, but I don’t expect many more changes after that.