Arteta needs to find a solution to the low block quickly

Arsenal were in terrible trouble earlier in the season when our opponents learned that we struggled to break down the defensive low block, and we only found a way to deal with it when we introduced the energy of Saka, Martinelli, Tierney and Smith-Rowe.

Yesterday against Crystal Palace, we were missing Tierney and Martinelli, and the low block was just too difficult for us yet again, and we could even have lost the game with a breakaway goal.

David Luiz returned to the side after his brush with coronavirus protocols to partner Rob Holding at the back, but he was not impressed with Crystal Palace’s tactics or Arsenal’s abilities to counter the low block. “It was a typical Premier League game,” he told Arsenal.com. “It’s always difficult against a strong opponent with a low block, just waiting for the counter-attacks.

“I think we could have scored some goals and that’s frustrating. In these kinds of games, if you score one, you can score two or three but until you break the low block of the opponent, it’s going to be difficult.

“It’s up to us to try to find some new solutions and that’s frustrating because I think we could do it in that game. 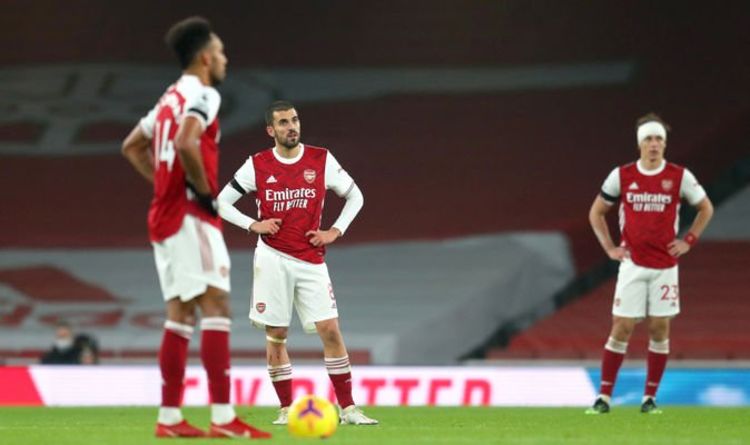 “OK, I’m happy [with the clean sheet] but I prefer to win rather than just keeping a clean sheet.

“Of course for the long process it’s always good to continue to keep clean sheets and improve our defensive side, but I will always trade a clean sheet for a victory because I prefer the collective.”

It was actually our 4th clean sheet in a row, so that was the only bright spot on a dreary evening, but as David said; we could really have done with another three points…

READ MORE: Some Arsenal fans turn on Aubameyang after another blank display! 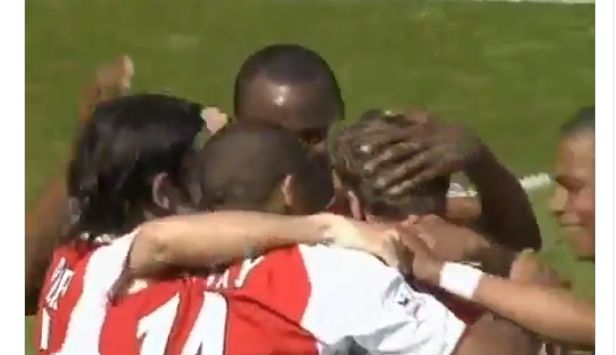