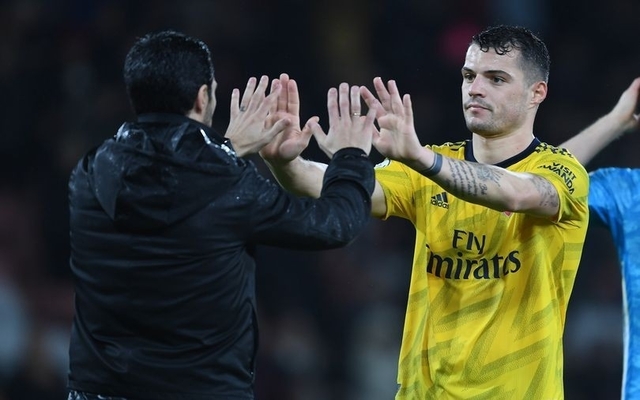 Should Granit Xhaka be reinstated as Arsenal captain?

According to Football.London, Mikel Arteta has refused to rule out the possibility of Granit Xhaka captaining Arsenal again in the future, despite the fact that the Swiss star was stripped of the responsibility earlier in the season.

The football world was taken back at the end of October after Xhaka’s furious outburst towards some Arsenal fans during our draw against Crystal Palace.

As well as being stripped of the armband, Xhaka’s heated actions ultimately led to him being exiled from the team for a month.

The 27-year-old has found his way back into the team more recently, and his brilliant performance against rivals Manchester United could hint that he’s found a new lease of life under Arteta. 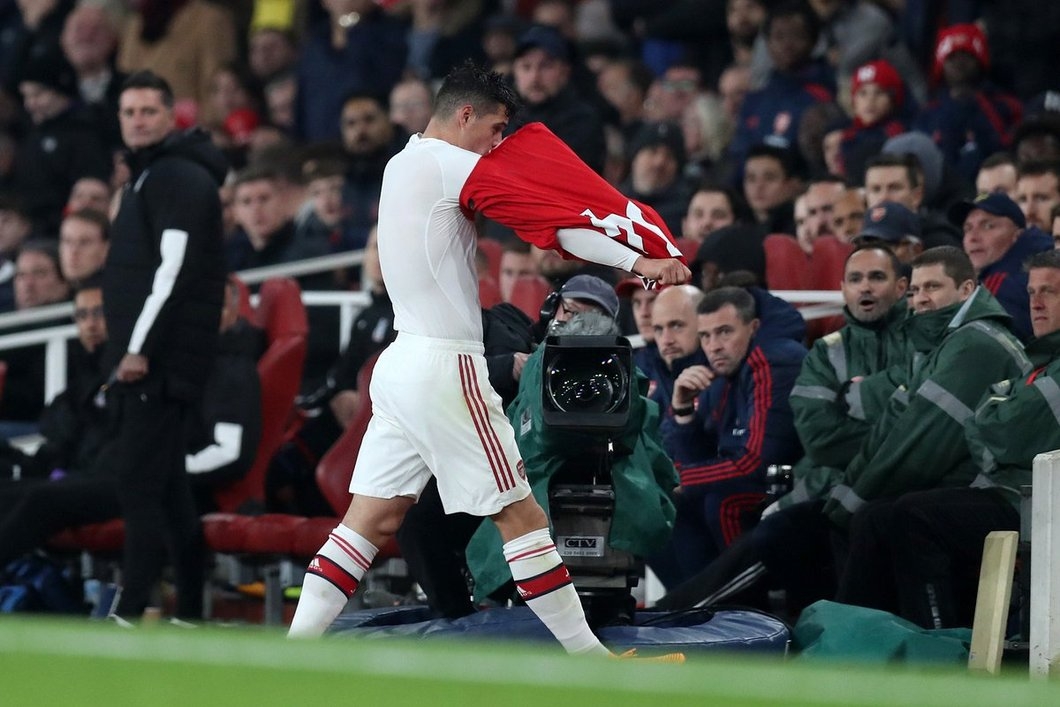 Xhaka storming off the pitch after being subbed off against Crystal Palace.

Read More: How Arsenal can end the season successfully without signing new players…

Here’s what Arteta had to say when quizzed about Xhaka wearing the armband in the future:

“I don’t know, time will tell that. Now he’s happy to stay here, he’s completely committed and that’s a big plus today.”

Arteta’s comments on Xhaka also seem to confirm that the midfielder won’t be leaving the Gunners during the January transfer window.

If Xhaka can turn in some good performances for the remainder of the season, do you think that he has the chance to win back the fans?

With Arteta’s recent praise of Xhaka, it seems like the entire saga surrounding the Swiss star has finally closed, the ace can now focus on his football. 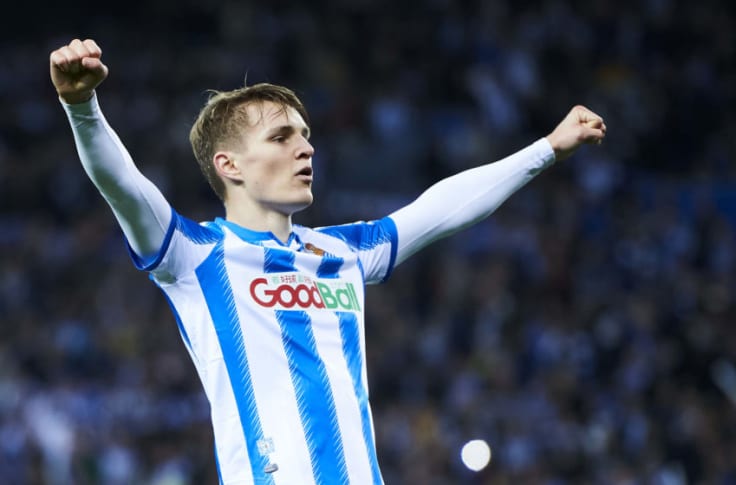 Video: Arteta gets quizzed on whether Odegaard could hamper Smith Rowe
24 January 2021, 10:02