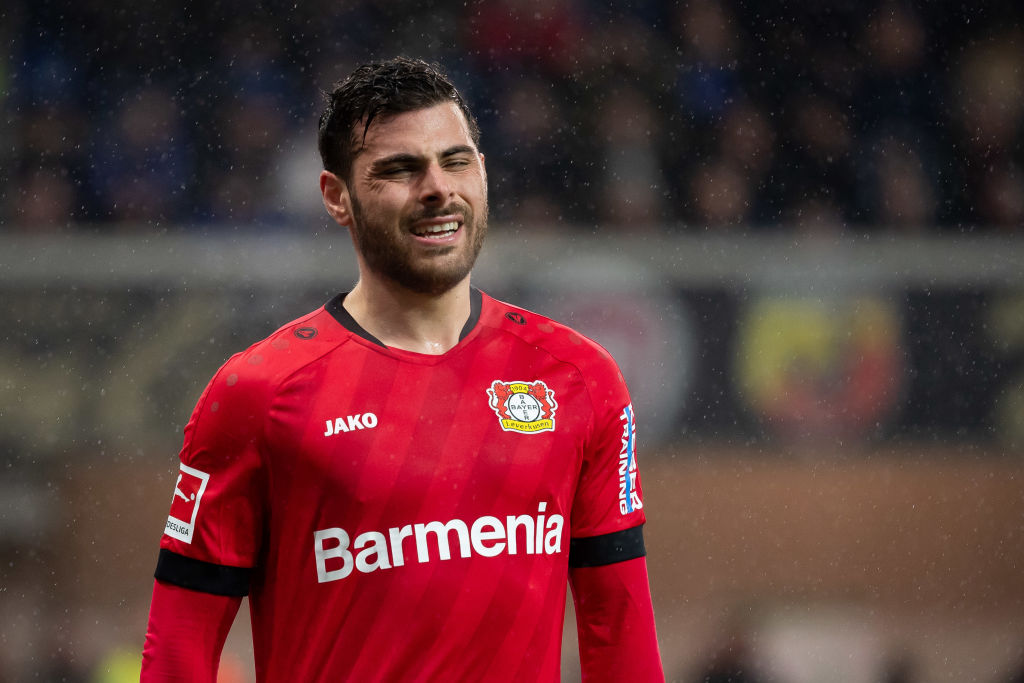 Unai Emery is claimed to have earmarked Kevin Volland as a ‘key’ transfer target for Arsenal, before Mikel Arteta told the club to change targets.

The German international was supposedly high on Unai Emery’s wishlist, with the former PSG and Sevilla manager having been key to bulk up his attacking options.

Arteta is said to have instructed the club to focus on other areas of the team, which was then followed by arrivals of Cedric Soares and Pablo Mari on loan.

The report claims that our club continued to follow Volland even after Emery was removed as coach, including while Freddie Ljungberg was in temporary charge, before Arteta put his foot down.

This decision was supposedly one of the former club captain’s first judgements after his arrival, and while you could understand Emery’s frustration, Arteta instead raised the level of his current options.

Under Unai this term, Pierre-Emerick Aubameyang was scoring a high percentage of our goals this term, and while the Gabon international has continued his fine form, under Arteta the goal-load has been increasingly shared.

Pablo Mari and Soares have had limited input on our season thus far, although the pair would have been frustrated with the timing of the suspension of football.

Mari joined from Flamengo on loan, and had recently broke into the first-team fold before the break starting our last two matches, helping us to keep two clean sheets in the process.

The Southampton full-back is yet to feature however, having been injured on arrival, and will now have limited time to prove his worth to the side before Arteta has to make the decision on whether to sign him permanently on a free transfer come the summer.

Does Volland look like the type who we should look at if Aubameyang or Lacazette quit the club this term? Why was Emery relying on Aubz so heavily?