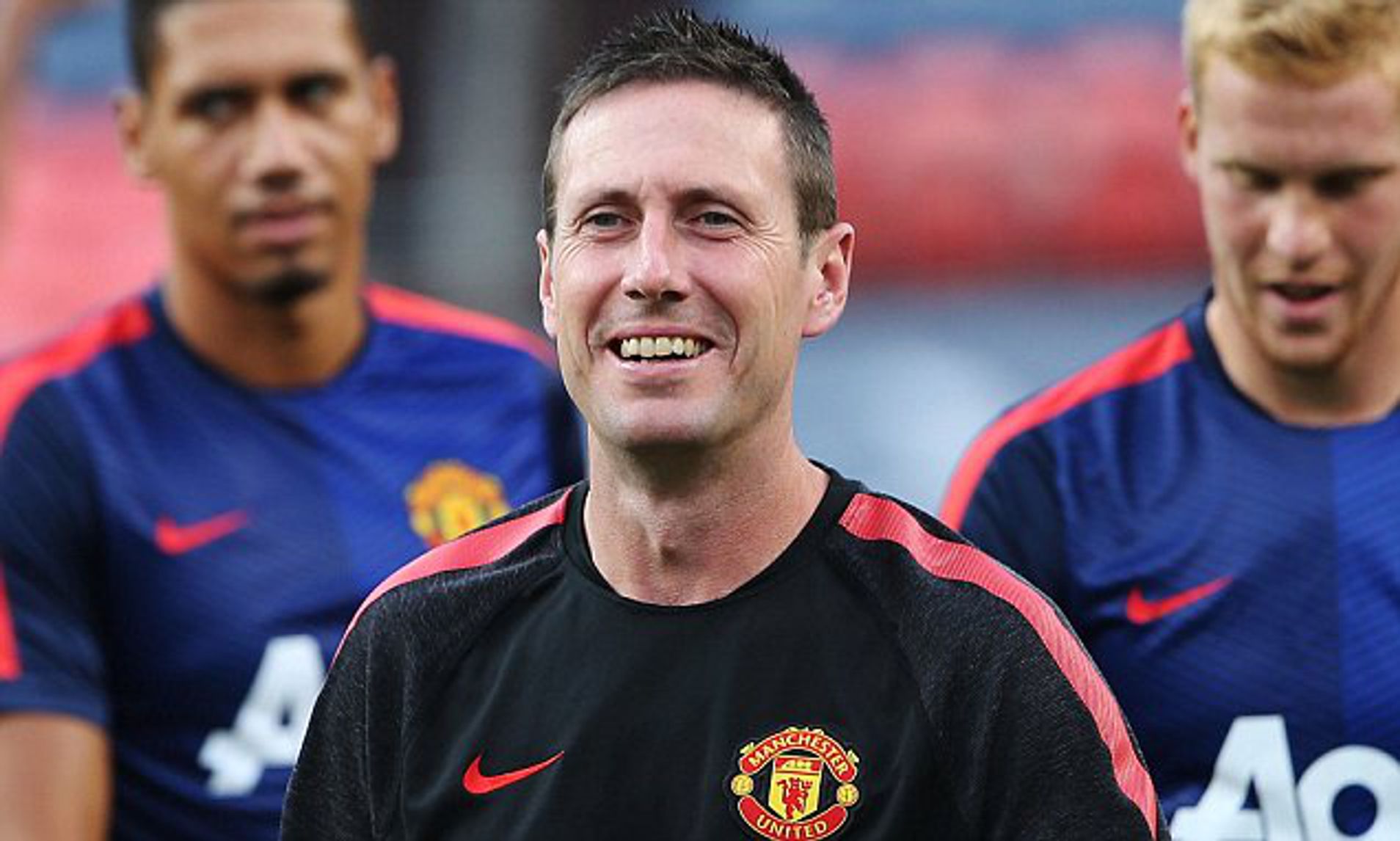 Arteta to add ex-Man United man to his backroom staff

Mikel Arteta’s overhauling of Arsenal is in full swing as he closes in on adding a new man to his backroom staff.

The Spaniard has been changing the structures that he inherited at Arsenal when he joined them in 2019.

Since last year Arsenal has lost a number of staff who have spent decades at the club including Steve Bould, who has just been sacked as the Under23 manager.

The Mirror reports that the latest move by Arteta is to hire former Manchester United first-team coach, Tony Strudwick as one of his staff.

The report says the Spaniard has already pinched the fitness guru from Sheffield Wednesday and he would be a part of the Arsenal non-playing staff next season.

He had previously spent seven years at Manchester United where he held different positions, including head of athletic development.

He joins an ever-changing Arsenal team that Arteta is trying to make a force in English football again.

The Gunners have fallen behind the likes of Liverpool, Chelsea and Manchester United over the last few campaigns.

They haven’t even played in the Champions League since 2017 and would be keen to end that run at the end of next season.

A team is usually as good as their backroom staff and Arsenal will hope that Strudwick will give them an edge.