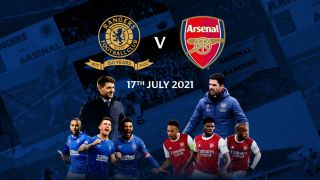 The story of last season for Arsenal was an incredible amount of games that we completely dominated, but failed to turn our myriad goalscoring opportunities into goals.

This left us completely open to one defensive error or a silly sending off to hand the advantage to our opponents, and sadly that was usually the case and we ended up dropping points.

Our wastefulness up front was the case again against Rangers yesterday, and although Mikel Arteta thought that we created more than enough to win the game, the after match conference sounded eerily familiar.

“Overall I’m really pleased with the performance.” the boss told Arsenal.com. “I think we dominated the game, we created so many chances – I counted about eight or 10 clear chances to score – but this game is decided in both boxes. We weren’t clinical in the opponent’s box and we conceded two goals from two corners, which were the only chances they had apart from the counter-attack from our own corner.

“It’s much better from the other day and you tell that physically we were already better in the second game, the organisation was better, individually they played better, but I really liked the collective understanding of the game and how we executed a lot of things we’ve been working on in the training pitch.”

“It’s been really good. We created so many chances but we are not converting enough. Today we should’ve scored many more goals and with the quality of the players we have up front, they have to demand much more of themselves. But at least we are getting there, the process is becoming much clearer, much better. Without the ball as well, we worked really hard and were really efficient. We won a lot of balls in the final third so there are a lot of positives to take.”

Although both Rangers goals were simple headers from corners, the debut goal from Nuno Tavares was a joy to watch, and Eddie Nketiah scored a great individual goal to give us the draw, but the annoying thing is that they were opportunistic half-chances.

We had so many chances that would have been easier to convert, we should have had a much more respectable scoreline in the end. 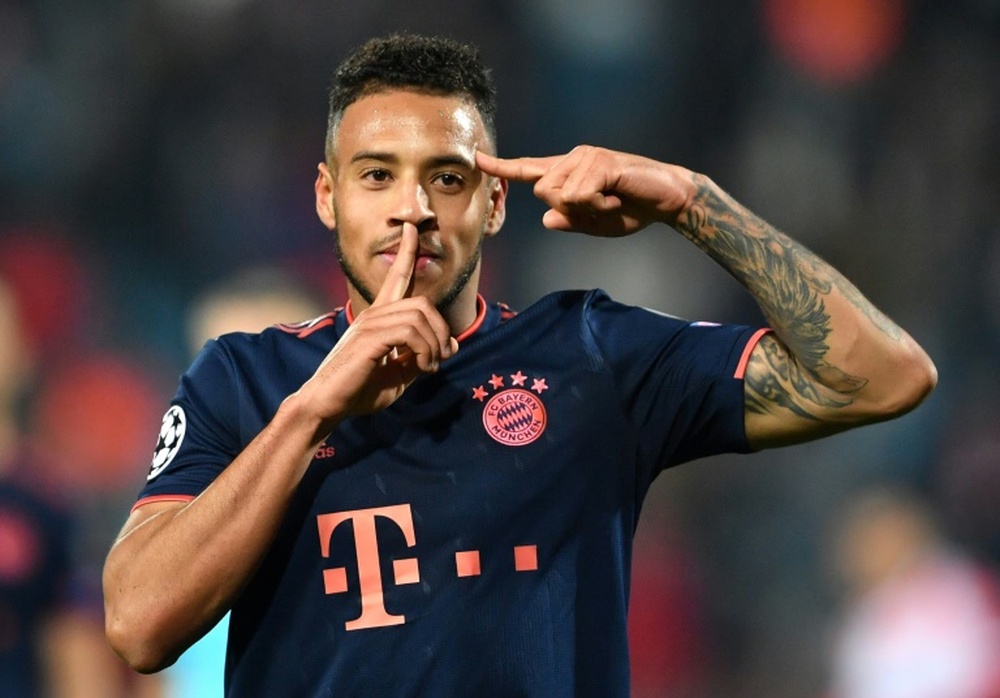 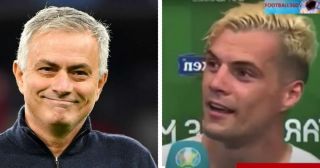