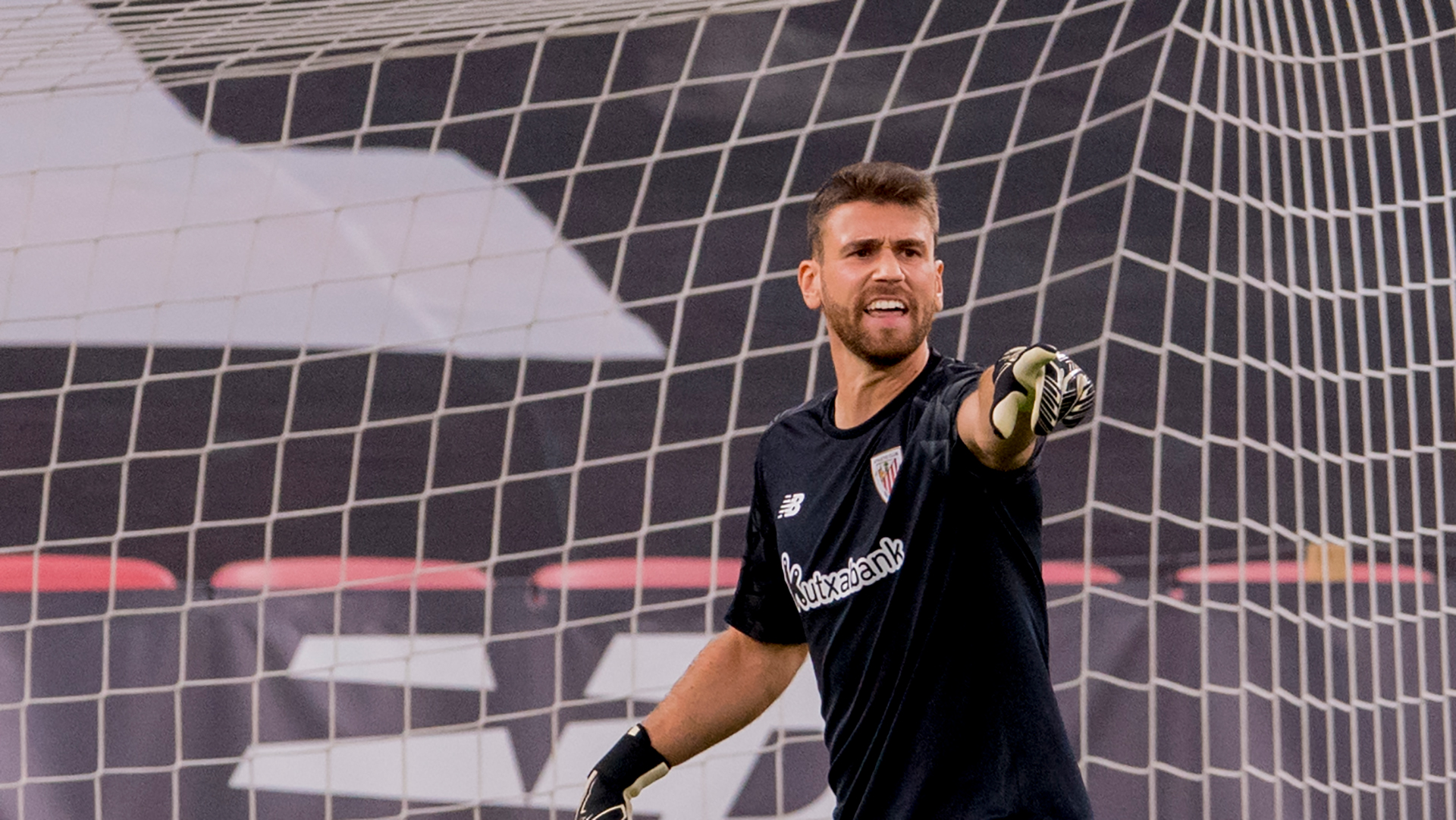 Mikel Arteta has identified Unai Simon as a replacement for Bernd Leno as the German struggles with inconsistency.

Arsenal sided with Leno when they had to choose between the German and Emi Martinez in the summer.

Martinez had filled in well for Leno from the middle of last year and helped them win the FA Cup and the Community Shield.

Yet when he asked to be made number one, the Gunners chose to sell him and kept Leno.

Martinez has now proven to be a better shot-stopper at Aston Villa while Leno is enduring an error-prone campaign.

His latest came against Everton at the weekend and it gifted the visitors all three points.

This summer presents the Gunners with another chance to improve their team and La Razon via Team Talk says Arteta is considering a move for Simon.

This is just his second senior season at Athletic Bilbao, but he has been one of the best goalkeepers in La Liga and has also earned a few Spain caps.

The report says Arteta has been monitoring the progress of his fellow Spaniard and would love to have him in London.

Bilbao has always been open to selling their players for the right price and Arsenal will only need to see off competition from the likes of West Ham to sign him.