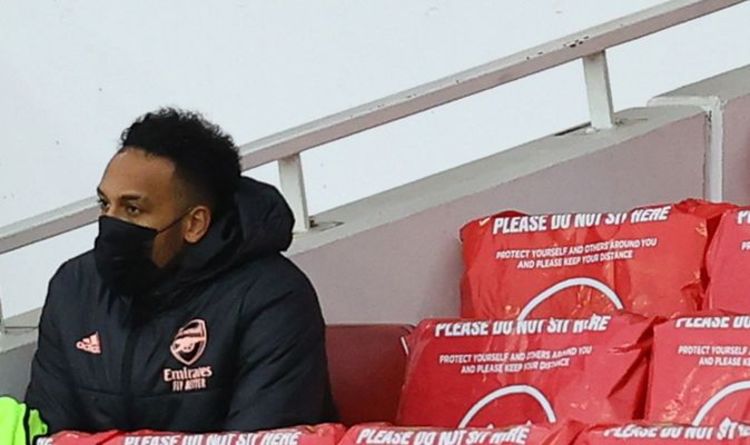 Arteta was totally correct to drop Aubameyang against Spurs

Arteta was right for dropping Aubameyang for being “late”.

Arsenal were due to play Tottenham Hotspur. One hour before the kick-off, social media went into a meltdown after Arsenal captain Pierre-Emerick Aubameyang was named on the bench for the match against neighbours Spurs.

Mikel Arteta in his pre-match interview said that his star striker’s absence was due to a “disciplinary issue.” It was later reported by The Athletic that the Gabon international reported late for the crucial North-London derby.

More importantly, this was not the first time that Aubameyang has put a foot wrong off the pitch.

Last month he was “reminded of his responsibilities” as a skipper of the Arsenal Football Club, after he went to get a tattoo amid the coronavirus pandemic.

The Arsenal manager was completely right to omit the former Dortmund man even though he has been one of the most important players since his switch to London.

The club is going through a lot of change behind the scenes. They have young players who are shining under the coaching of the staff and the guidance of the more experienced players.

To put things into context, what happens when you look at your parents doing something, which might not be ethical? You are more certain to adopt that habit. Similarly, if the young players are looking at the more experienced players and seeing them get away with trivial incidents then they are also bound to repeat it after them.

Had Arteta not punished Aubameyang for arriving late for the match against Tottenham, it would have sent a wrong message to the team, especially the ones who are gradually emerging as first-team players.

And what is the best way to draw a line of what is wrong and right than benching a crucial team player?

Lee Dixon, a former Arsenal defender who made 458 appearances for the Gunners, said on his Twitter profile, “Arteta was right to drop Aub (Aubameyang) in my book. Regardless of the result. The integrity of the team and its values have to be maintained.”

He continued, “No one bigger than the group. It has to be that way.”