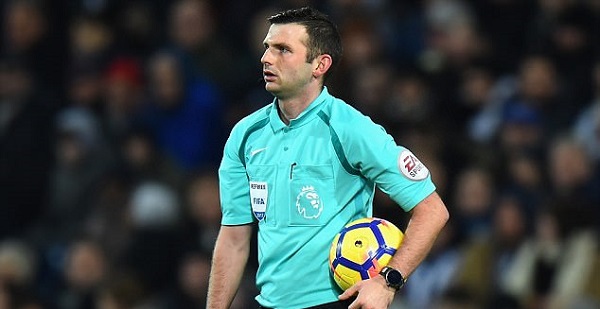 As Premier League return gets closer, important Coronavirus tests will be conducted this week

The Premier League’s return is edging ever closer with Arsenal set to return to action within the next week.

The competition has been suspended for more than 70 days now, but teams have since returned to training in a bid to get the season restarted and finished successfully.

One very important part of the restart has been testing of players and staff at all the Premier League teams routinely to ensure that only those who don’t have the virus would be allowed to partake in the competition.

Players and staff have gone through various rounds of testing ahead of the return to the competition, but the match officials haven’t been tested yet.

Mail Sport claims that the referees will be tested for the first time this week as the competition’s organisers look to get everyone involved ready for the restart.

The referees and their assistants will be tested at the nearest Premier League club to them this week and if any official tests positive to the coronavirus, they would miss the restart of the season next week.

The report further claims that a positive test could also see the said official sidelined for the rest of the season.

With fears that if many officials test positive, then there might be a shortage of referees for the games, PGMOL is reportedly confident that they will have enough referees to see out the rest of the campaign.