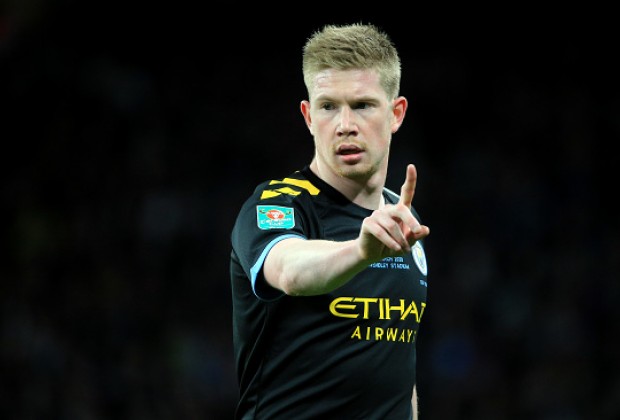 Premier League clubs have rejected Arsene Wenger’s proposal to hold a World Cup every two years. Could he get support from the players?

Perhaps, because one high-profile name thinks the idea isn’t so bad after all.

Manchester City midfielder, Kevin De Bruyne, reveals FIFA has briefed him about the idea and he doesn’t think it is so bad, provided it meets some requirements.

However, he insists everyone has to be on board before it can be implemented.

‘At the start of the season, I had a meeting with FIFA and Arsene Wenger to explain to us what they wanted to do,’ De Bruyne told news agency Belga as quoted by The Daily Mail.

‘To do something like that, federations of all countries, UEFA and FIFA have to coordinate. Everyone has to work together.

‘I insisted on a second point: I told them that they had to keep a real period of rest for us, the players, at the end of the season.

‘The idea isn’t bad in itself, as long as everyone works together.’

Wenger has remained confident that his idea would fly and this could be a good sign to that effect.

The Frenchman is an innovator and most Arsenal fans have known this for years. Now the world would see that side of him.

He is looking to change the game as we know it and it will be interesting to see how different football will be in the next ten years and how much of that change will be linked to Wenger.