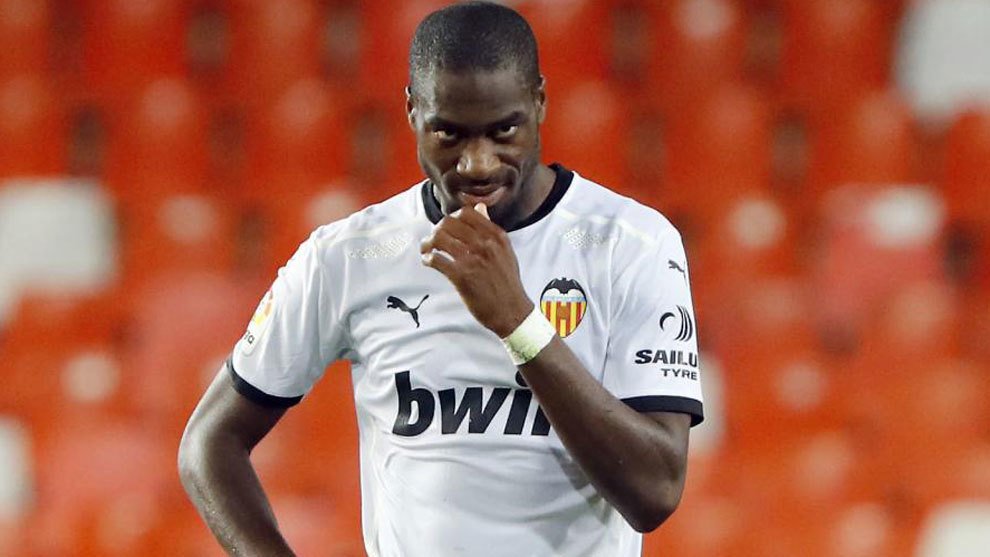 Atletico Madrid have completed the signing of Geoffrey Kondogbia to replace Thomas Partey, who joined Arsenal on Deadline Day.

Luckily for the Atleti, La Liga clubs who lose their players to their release clause are allowed up to four weeks to replace said departures, and they only had two days of that window left to complete this signing.

That deal is now over the line according to Goal however, having agreed the €10 Million signing of Kondogbia from Valencia.

Partey joined Arsenal on Deadline Day, with Lucas Torreira having been allowed to move in the opposite direction on loan, but the club were believed to have been angered by our late bid, as stated in TheAthletic.

Diego Simeone was believed to have thought that Arsenal deemed the signing of Partey as too expensive, with the club refusing to negotiate for any less than his contractual release clause, before our side triggered the clause on Deadline Day.

Partey has since become an integral part of our team, earning a Man of the Match Award for his performance in the win over Manchester United, and his signing has been heralded by a number of circles.

Torreira has also impressed in his short time in La Liga, helping his side to overturn a deficit against Salzburg in the Champions League only last week.

Lucas could well find himself playing alongside Partey’s replacement Kondogbia on Saturday, although he isn’t eligible to play in Europe until they are allowed to change their registry for the Champions League.

Would Kondogbia have been on our shortlist of potential backups if we didn’t complete a deal for Partey?